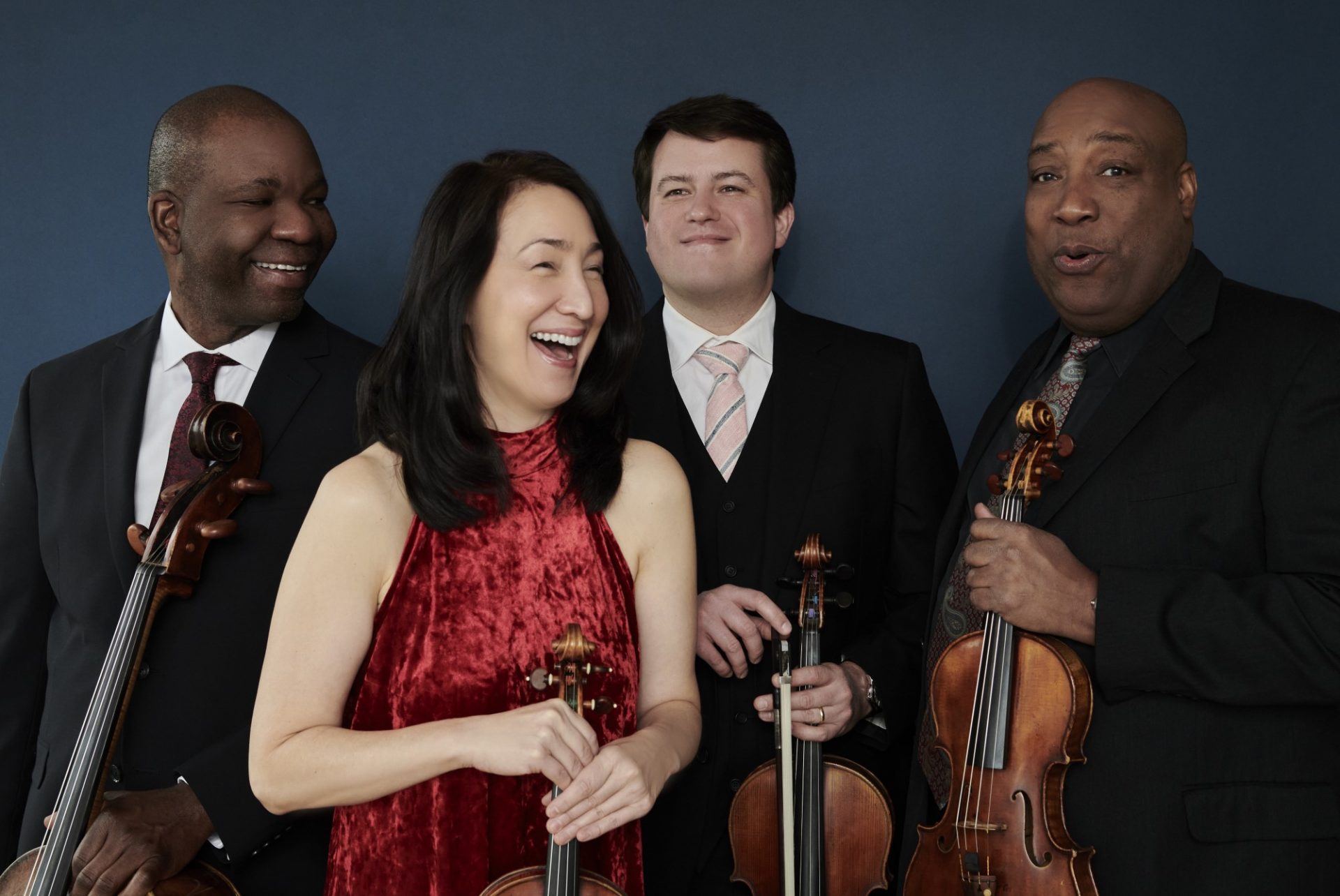 This post marks the return of the Bento Box: collections of media to get you prepped for our concerts-to-come and entertain you during your commute in, plus recommendations for restaurants and other activities to help you make a day of it. 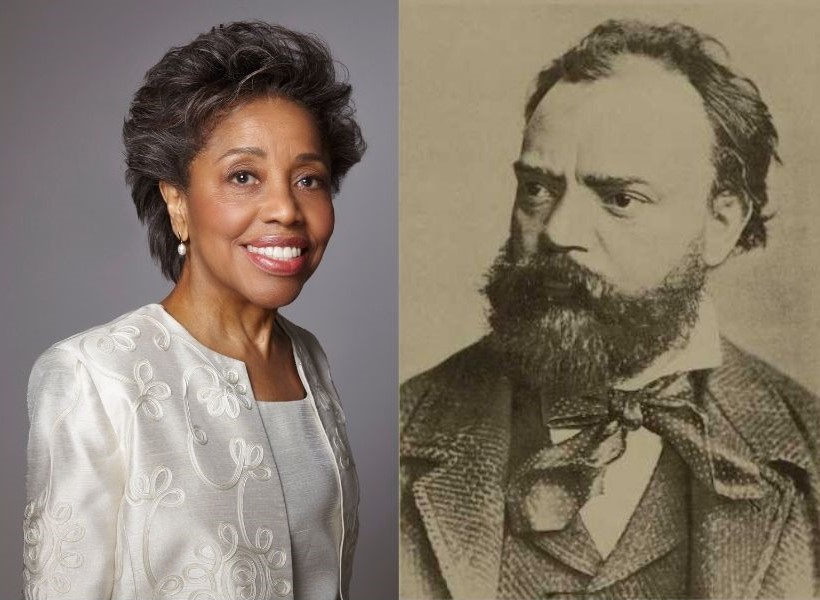 … watch some of our favorite videos by the Harlem Chamber Players: Tania León conducting Grieg in this tribute to Arthur Mitchell, a tribute to the Negro String Quartet with a performance from Dvorák’s “American” Quartet, and a beautiful performance of the Molto Adagio from George Walker’s String Quartet No. 1.

… read more about Tania León through this brilliant NYT profile, printed days before the premiere of Stride – which later won the Pulitzer Prize – and our program notes that delve into some of the history behind Tania León’s Esencia and Dvorák’s String Quartet in C Major.

… listen to a podcast interview with Alejandro Madrid, author of the recent biography Tania León’s Stride: a Polyrhythmic Life, and preview the works on the program with our Spotify playlist, including a recently released recording of Esencia by the Bergamot Quartet (and the Dvorak recording is mislabeled, don’t worry, it’s the right one!). 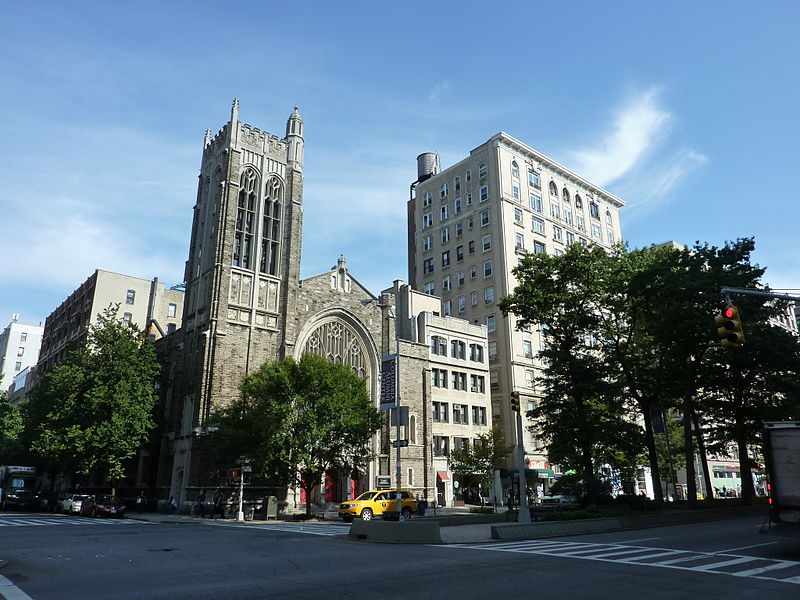 Broadway Presbyterian Church is steps from the central Columbia campus. Morningside Park is to the east, Riverside Park (and Grant’s Tomb) to the west, and Martin Luther King Boulevard to the north. The Cathedral of St. John the Divine, the world’s sixth largest church, is always worth a visit (timed tickets recommended; visiting hours end at 5pm).

There are so many iconic food spots: the Hungarian Pastry Shop, Melba’s, and Absolute Bagels. Some personal soft spots for: the Expat (co-owned by local trumpeter Josh Frank), Max Caffè (the site of many a term paper cram sessions… good desserts, too!), Jin Ramen (opened my eyes to the possibilities), and an embarrassment of Ethiopian riches – Massawa to the north, Lalibela to the east, and Awash to the south. 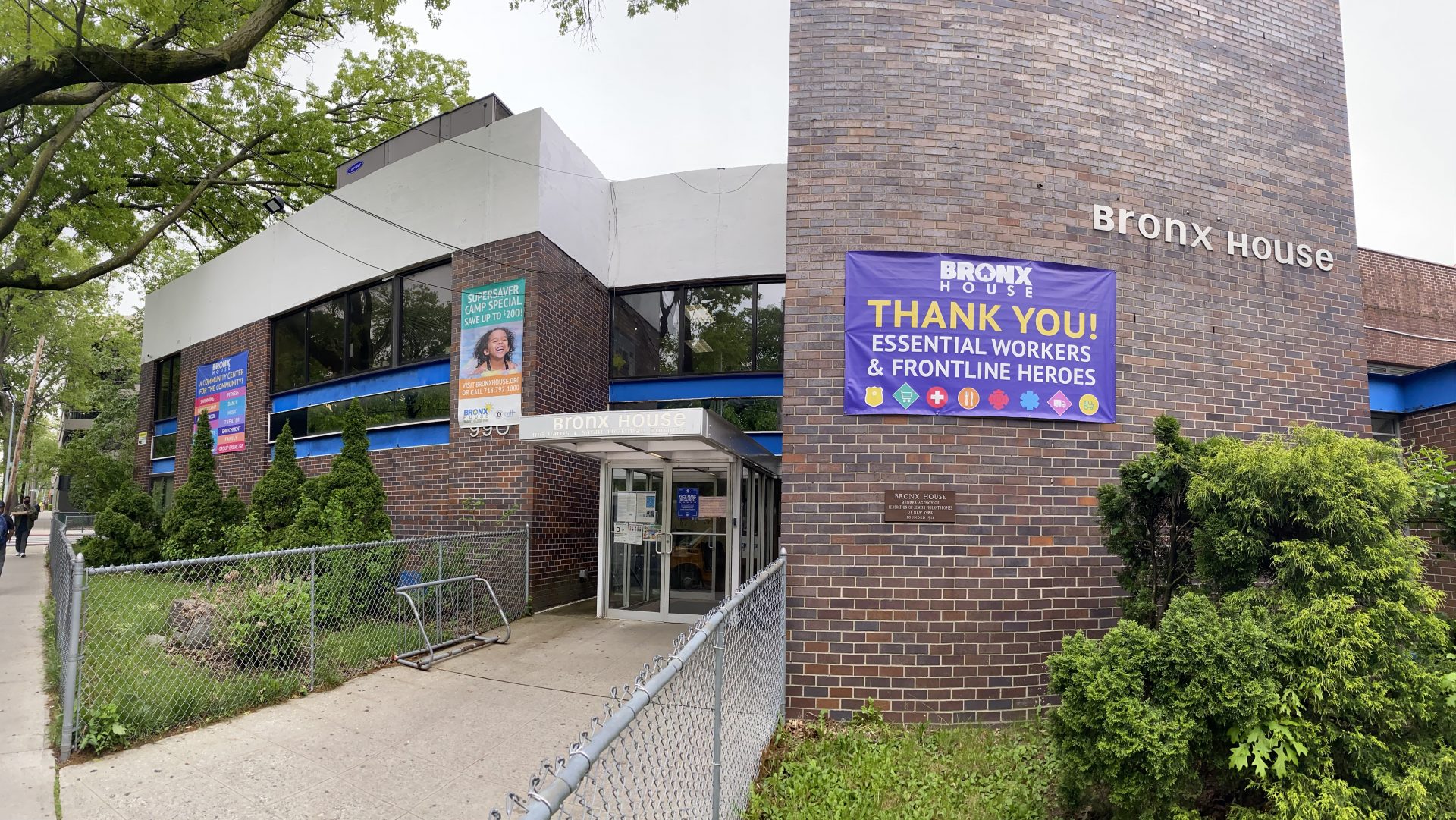 Bronx House is about a 15 minute walk east from Bronx Park, home of the Bronx Zoo and the New York Botanical Garden. There’s your morning and early afternoon!

For food, head to what might be two-and-a-half blocks of our favorite eats in NYC. Tacos el Bronco 2: a taco truck that posts up at the corner of White Plains and Lydig; some of the best you can get in NYC & the perpetual line backs it up. Next, La Masa Colombian Bakery, for tapioca flour empanadas, especially the sweet empanadas de cambray with cheese & guava. Across the street is John and Joe’s Pizzeria, a beautiful, classic spot; John is often at the counter taking orders and most customers and staff seem to be on a first name basis. Finally, the angelic choir sings at the doors of Dukagjini Burek, purveyors of Albanian filo pies in three varieties: cheese, spinach & cheese, and beef.

Get your tickets for the Harlem Chamber Players, in Manhattan on Friday, June 3 at 7:00 PM and in the Bronx Saturday, June 4 at 3:00 PM