5BMF’s 2021-2022 Season closes with two performances by members of the Harlem Chamber Players, true pillars of the Uptown music scene whose brilliant, innovative programs have served a loyal following of music lovers in Harlem and beyond for nearly 15 years.

Join us this June as we present members of the HCP in two thrilling concerts: at Broadway Presbyterian Church — one of the ensemble’s home venues — and at Bronx House, marking their borough debut! Additionally, Friday’s performance will be hosted by historian and frequent HCP guest Eric K. Washington, author of Boss of the Grips: The Life of James H. Williams and the Red Caps of Grand Central Terminal.

The members of HCP’s string quartet will perform a program of works by two musical omnivores: Tania León and Antonín Dvořák. About Esencia, León describes the piece as a reflection of some of the ways in which her “personal musical language has syncretized [her] cultural experiences” through a “myriad of syncopated gestures indigenous of: son, danzon, guajiras, montunos; […] a melody that hearkens the sound of the quena, the traditional flute of the Andes; [and] a crossover of Coplandesque harmonic overtones.”

Dvořák was himself a vociferous synthesizer of influences; known especially in the US for his works that blend various American musics, he naturally did the same with the folk music of his native Czech homeland. His String Quartet No. 11 has the feel and scale of a grand tone poem: a glorious and epic opening movement, a scherzo that adopts the classic Czech furiant dance rhythm, and one of the finest slow movements in the quartet repertory, a wistful hidden gem.

Proceeds from this event will be donated to Bronx House’s community programs. 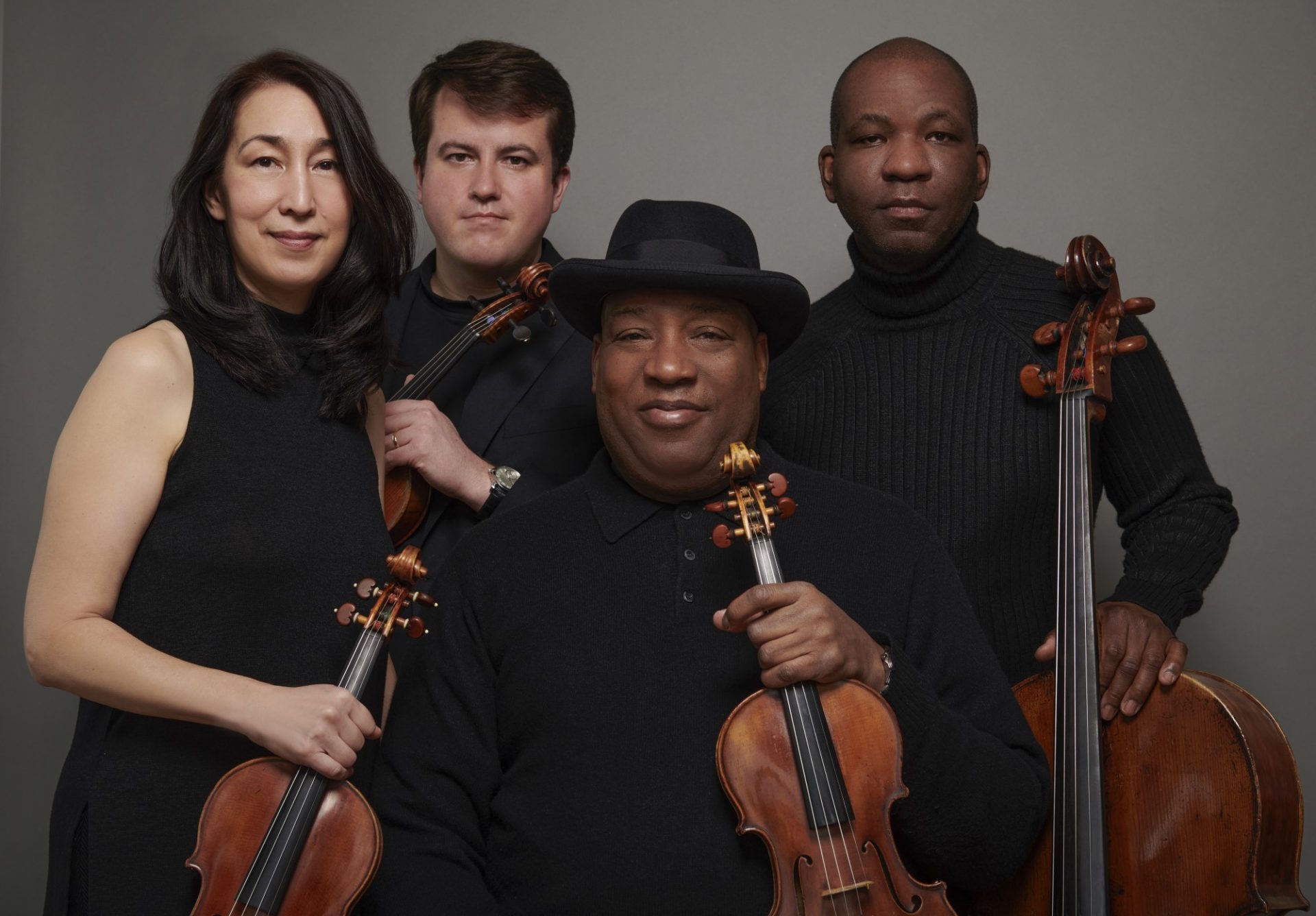 They have been featured on national radio at WQXR/WNYC at The Greene Space. The Harlem Chamber Players have also been mentioned in articles in The New York Times, The Wall Street Journal, The Guardian, Musical America, and on NPR, NBC, and Here and Now on ABC.

Eric K. Washington, a longtime regular season host for The Harlem Chamber Players, is an independent historian and author. His book, Boss of the Grips: The Life of James H. Williams and the Red Caps of Grand Central Terminal, published by Liveright in 2019 — the biography of a once influential Black railway labor figure and his Harlem-based workforce — won the New York Academy of History’s Herbert H. Lehman Prize for Distinguished Scholarship in New York History, the Guides Association of New York City’s GANYC Apple Award, and received special recognition as a finalist for the Municipal Art Society’s Brendan Gill Prize. Last summer Eric scripted and narrated On Site Opera’s The Road We Came, a suite of virtual, self-guided walking tours featuring baritone Kenneth Overton, that explored African Americans and Black music history in New York City. His various fellowships include being an A’Lelia Bundles Community Scholar (Columbia University); a Leon Levy Center for Biography Fellow (CUNY Graduate Center) and a Dora Maar House Residency (France). A board member of the Biographers International Organization (BIO), Eric spearheaded the Frances “Frank” Rollin Fellowship, which annually awards an African American biography in progress.