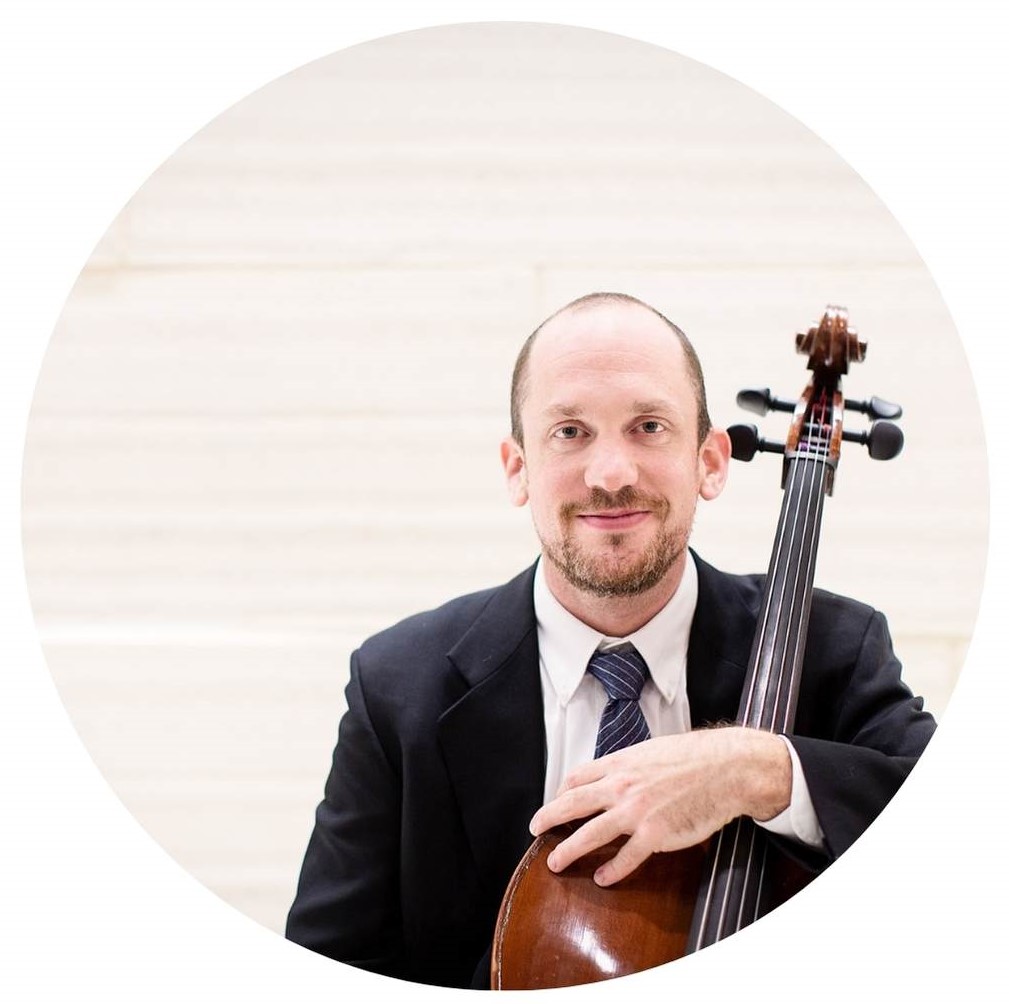 Cellist Michael Unterman is Five Boroughs Music Festival’s second Artistic Director, joining the organization in September 2019. He cut his teeth in programming and concert production with the Boston-based string chamber orchestra A Far Cry, a group whose members act as co-artistic directors. As a curator and production lead, his projects have been praised as “just the kind of imaginative artistic agenda that more groups should be prodded to try” (The Boston Globe) and “gorgeous and remarkably unified” (The Washington Post). He has also been a frequent ambassador for the group, speaking to audiences and writing about the group’s programming on its website blog and in fundraising efforts.

Unterman enjoys an active performing career on both modern and baroque cellos; he has been a core member of A Far Cry since 2010 and serves as principal cellist of Boston Baroque, earning Grammy nominations with both groups in 2019. This season, he will also appear as guest principal cellist with the Boston Lyric Opera and Portland Baroque Orchestra. He also makes frequent appearances at the Birdfoot Chamber Music Festival in New Orleans and the Staunton Music Festival in Virginia.

Michael Unterman is a native of Vancouver, Canada and thus is proudly fluent in both French and ice hockey. He has earned degrees from the New England Conservatory and The Juilliard School, studying with Laurence Lesser, Natasha Brofsky, and Phoebe Carrai, and was a Fulbright Scholar to Barcelona in 2008, studying with Lluis Claret and the Quartetto Casals. Michael is also grateful to his early mentors, who helped lay strong musical foundations and instilled an ethic of supporting one’s fellow musicians, which inspires his behind-the-scenes administrative work to this day. These mentors include his early cello teacher Judy Fraser, quartet coach Heilwig von Koenigslow, his mother and pianist-collaborator Kathy Bjorseth, and Tom and Isobel Rolston, former directors of the Banff Centre where Michael spent many a formative week. More at www.michaelunterman.com. 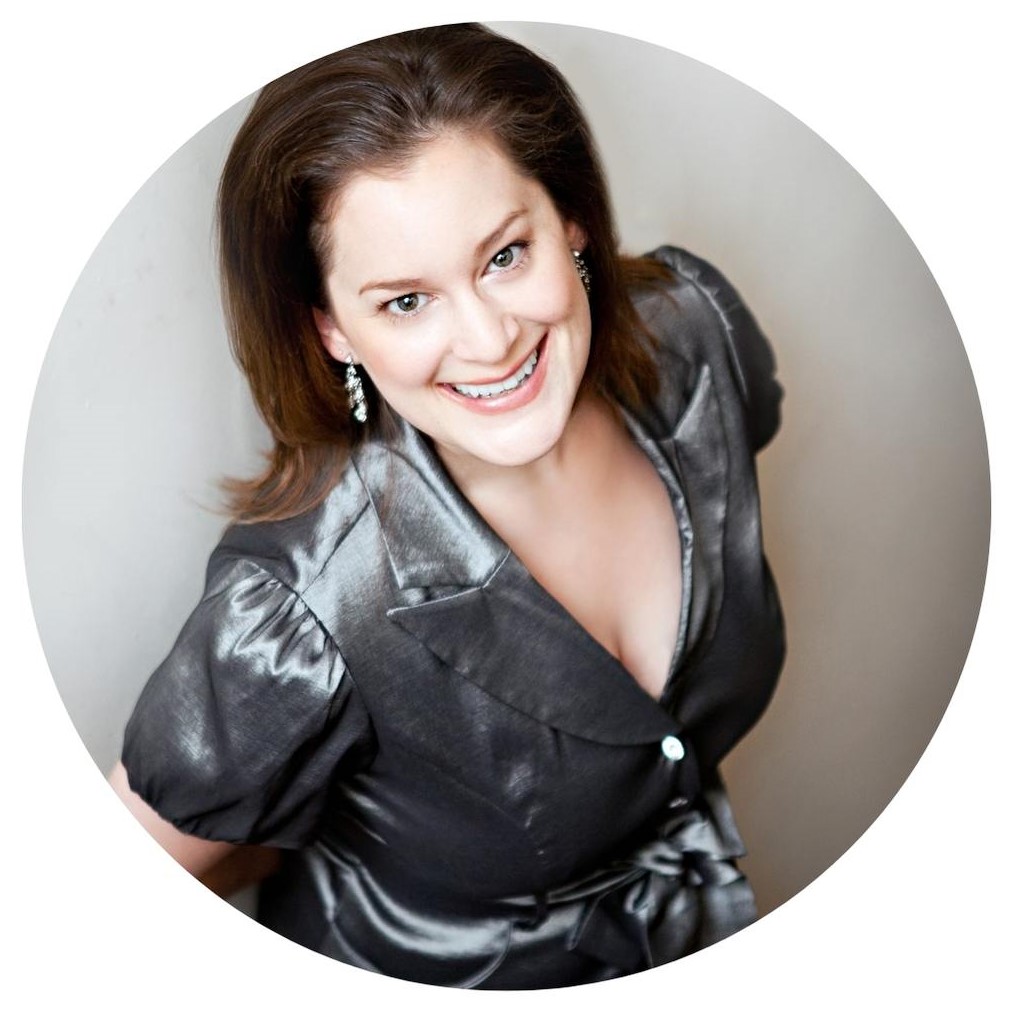 Donna Breitzer is an arts administrator, teacher and singer with a passion for bringing 5BMF’s exciting programming to new neighborhoods all over New York City. Since co-founding Five Boroughs Music Festival with Jesse Blumberg in 2007, she has helped oversee all aspects of daily operation, and has been instrumental in the growth of 5BMF’s marketing efforts and operational budget. She brings to the organization significant administration experience from over 10 years in the corporate world, where she worked in legal marketing and business development.

As a mezzo-soprano, Donna is an active ensemble singer and soloist. She joined the Extra Chorus of The Metropolitan Opera in 2014 and performs regularly with top concert ensembles and renowned orchestras including the New York Philharmonic, American Symphony Orchestra, and American Classical Orchestra, among others. Passionate about teaching, Donna has maintained a private voice studio for over 20 years.

Originally from Saratoga, CA, Donna earned a BMus/BA in Voice Performance and English from the University of Michigan, and a Master of Music degree in Voice from the New England Conservatory of Music. More at www.donnabreitzer.com. 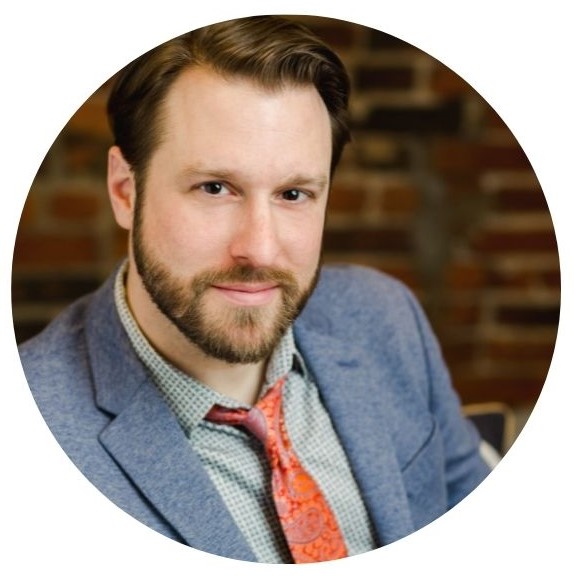 Baritone Jesse Blumberg founded Five Boroughs Music Festival in 2007 and led the organization as Artistic Director for its first 12 years. His keen eye for creative and daring chamber music programming stemmed from his own extensive professional experience as an in-demand vocalist and chamber music collaborator. As a curator, he shaped every season to reflect 5BMF’s core mission of challenging the standard definition of ‘chamber music’, bringing in top artists and ensembles whose expertise spans multiple musical genres.

A native of Westfield, New Jersey, Jesse studied history and music at the University of Michigan and completed graduate studies in music at the University of Cincinnati College-Conservatory of Music. Based in New York City since 2003, he hates to admit that he has only lived in two boroughs, but would hasten to note that while a resident of “Upstate Manhattan,” he would occasionally hear a trip on the A train described as “going into the city.” (He still harbors a not-so-secret distaste for such phrases.) Jesse now lives in Park Slope, Brooklyn, site of many past and future 5BMF triumphs! More at www.jesseblumberg.com.

Five Boroughs Music Festival is looking for new volunteers to join our Board of Directors. If you share a passion for our mission and have time and skills to lend to our organization, we’d love to hear from you!