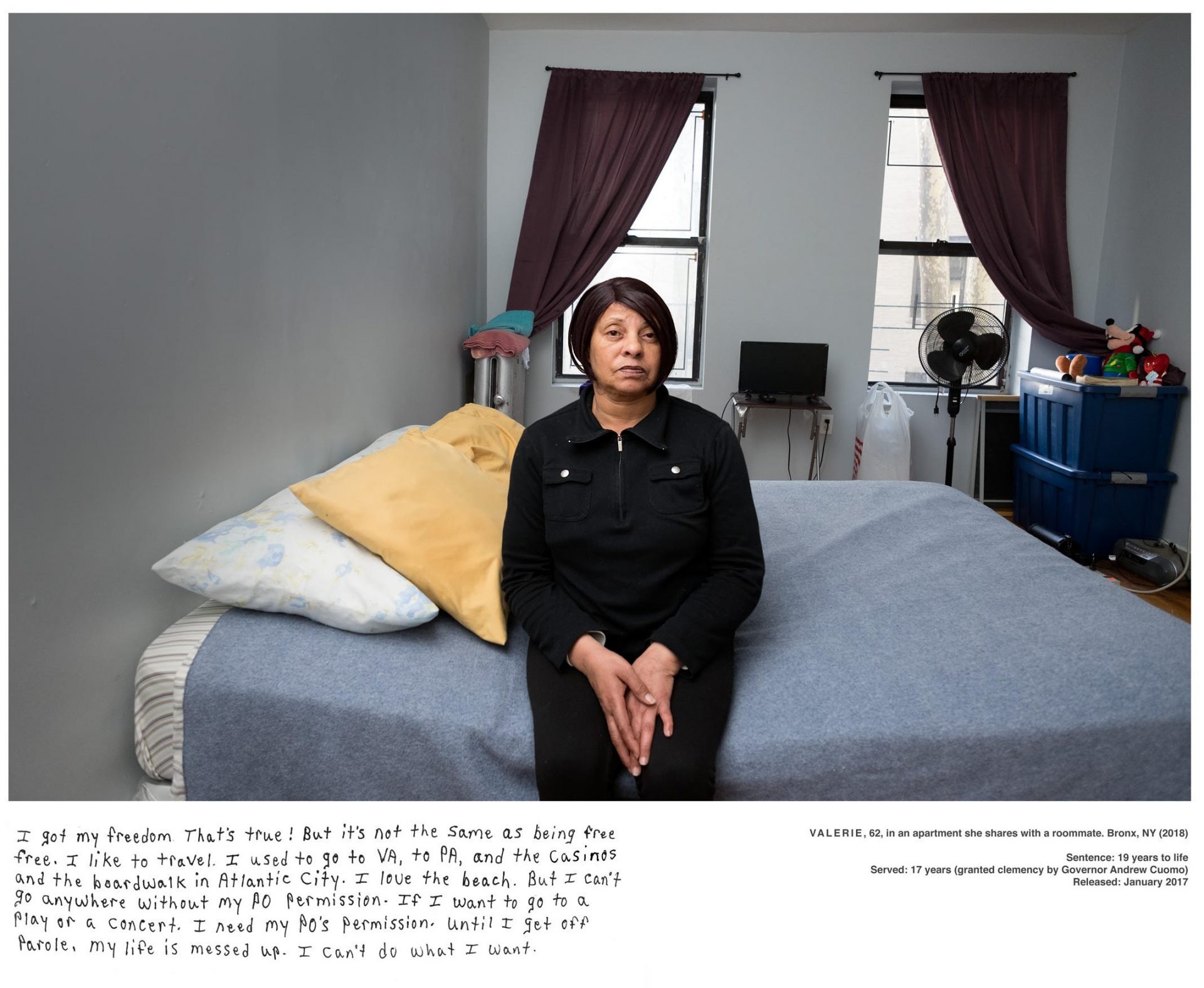 Brian Lawlor’s song “Mantras from Jesup,” written for the Five Borough Songbook, Volume III is a gem, bittersweet and deeply poignant; and there’s a lot behind it. As Brian Lawlor writes in his program note:

This piece is a non-narrative reflection using parsed text compiled from interviews I did with Valerie Seeley – a formerly incarcerated woman from the Bronx – whom I met working with Die Jim Crow, a record label for justice-impacted musicians. I zeroed in on phrases dealing with regret I identified with – parallel to my own incarceration – to compose a simple, sweet, short, repetitive song. I hope it provides some semblance of solace for Valerie and anyone that struggles with similar issues of recurring negative self-reflection.

Die Jim Crow Records and other organizations have supported Valerie, who now works with these groups to support other justice-impacted individuals. As a starting point, we recommend reading “Why It Matters That an Imprisoned Domestic-Violence Survivor Was Granted Clemency,” written by Victoria Law for The Nation, which talks about Valerie’s case and the clemency that was eventually granted to her after 18 years of incarceration by then Governor Cuomo.

During the commissioning period of the Five Borough Songbook, Vol III, the 5BMF team met both Brian Lawlor and Valerie through Die Jim Crow Records, a cohort organization with 5BMF and others taking part in a capacity building training program led by New Music USA. From the DJC website: “Die Jim Crow Records is the first record label in the United States for justice-impacted musicians. Our mission is to dismantle stereotypes around race and prison in America by amplifying the voices of our artists.”

It’s easy to overlook the immense value and importance of that act of amplification, which came up in a recent conversation with Valerie who commented on the fact that it is so easy for incarcerated people to be ignored, forgotten, or silenced. What DJC has done, for her and many others, is to break through those barriers through their acts of listening and amplification.

Other advocacy and public service groups and projects that have played a part in Valerie’s life include: 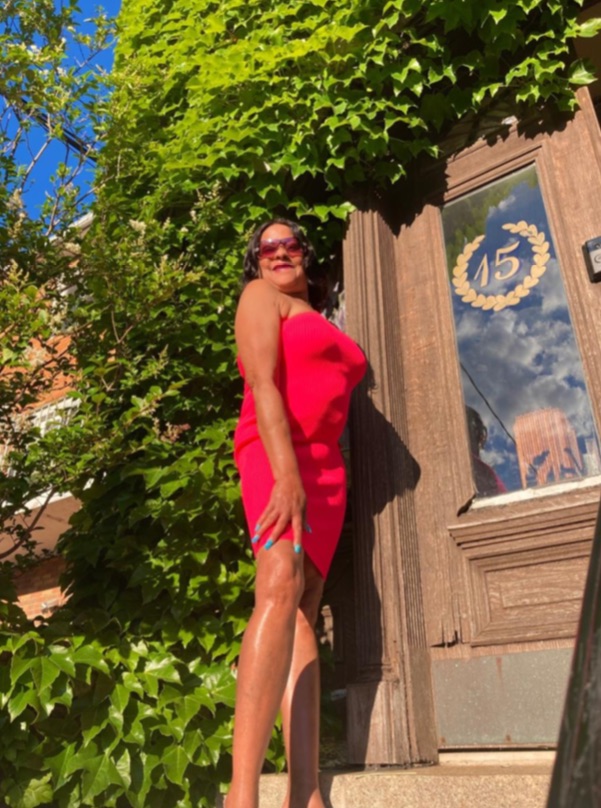 Valerie Seeley grew up in Harlem and the Bronx in the 1950’s and ‘60s. Seeley always had a flair for style and entertainment. From the age of 11, she wore patent leather tap shoes with a blue bow to school. Her favorite place as a teenager was The Apollo, where she went every week, going backstage to soak up the scene and meet legends such as The Moments, Smokey Robinson and The Miracles, The Temptations, and The Delfonics.

Seeley moved to Jesup Avenue in The Bronx at age 14. It was an all-white neighborhood, and hers was the first Black family to move into their building. Their new upstairs neighbor Sandy was a white lady who knew Broadway producers and got Seeley an audition for a musical. Though Seeley landed a role in the show, she got pregnant and dropped out. Her family wanted her to pursue her entertainment dreams, but at 16, Seeley decided to keep her child.

Growing up, Seeley’s son was always ahead of his class. He was excellent in math and entered college, studying to be an accountant, when Seeley says he went to prison for “protecting himself.” While incarcerated, Seeley’s son died. Though Eastern Correctional, the facility where her son was incarcerated told her he had a bad heart, then later said he committed suicide, Seeley alleges that Correctional Officers inside beat her son and hung him.

While trying to prove her son was murdered, Seeley herself served 18 years in Bedford Hills and Taconic for second degree murder in a domestic violence episode with her abusive partner. During her incarceration, Seeley began keeping journals of poetry and writings about her son, her struggles with suicide and trying to find hope.

After a Women’s Prisoners Coalition interview, The Beat Within Magazine invited Seeley to publish her work with them, which led her to meet Fury Young, founder of DJC Records. Seeley became one of the earliest DJC collaborators, corresponding with Fury Young since 2014.

Seeley was pardoned by Governor Cuomo in 2016. She has since spoken at Hunter College, appeared on numerous DJC songs, music videos and speaker panels, and has been featured in composer/musician Brian Lawlor’s composition for Five Boroughs Music Festival. Seeley was the subject of an extensive article by award-winning journalist Victoria Law, which is now in the Bedford Hills Law Library.

She continues to write poetry and songs about her son’s memory, mental health and domestic violence awareness. She hopes to inspire others and find justice for her son.