A few months back, a friend sent a link to a theater production by Chicago-based Manual Cinema, a brilliant company that “combines handmade shadow puppetry, cinematic techniques, and innovative sound and music to create immersive stories.” The show I watched was a beautiful example of a kind of sweet-spot project, that breaks the mold, spurs learning and growth, and feeds a deep artistic hunger.

As a classical musician, whether you’re a freelancer or tenured, projects like these serve as valuable reminders. Certainly it’s a fortunate few who get to pursue this career, and there is inspiration to be found in all circumstances; but it can also be a grind, a new program to prepare week-to-week or long strings of the same show, the programming is most often of someone else’s devising and we often have little say in the crafting of the production. What we do bring is our focused presence, our training, our passion for the work, and a knack for creating a sum greater than its parts. Only occasionally do we get the opportunity to use our art form to probe into areas of our own curiosity and passion.

Now, however, this premise of the “grind” is sadly outdated, or at least not at all current, and it may not be back for some time; this was the subject of a recent and poignant article in the New York Times, and it’s the reality that many of my friends and colleagues in music and the performing arts are living. We’d give anything to have that old life back. If there is a silver lining, though, to be found in the new swaths of unstructured time with which many of us find ourselves, it’s the ability to return to that most important sort of passion project, projects that might otherwise have been shelved or not been possible in a typical and busy concert season.

These are the sorts of projects 5BMF has always sought out, and this season is full of them. Our October concert brought together three partners — Quodlibet Ensemble and its director Katie Hyun, countertenor Reginald Mobley, and VOTESart — to deliver a concert that represented their most public and direct message of civic engagement to date, with an overt mission to get-out-the-vote that also addressed issues of societal inequities. Our December concert, released earlier this month, also dispatched a long-standing artistic itch: a brilliant recital program by Elliot Figg that contrasted three of his own works with the baroque archetypes that inspired them, and that also delved into gorgeous and weird just intonation tunings for the harpsichord; this program had been a dream of Elliot’s since he composed these pieces more than a decade ago.

Our spring season includes more of these realizations. There’ll be a concert film with the Argus Quartet and special guest Paul Wiancko at the Noguchi Museum featuring a recording of one of Paul’s compositions inspired by a set of Noguchi sculptures. Later in the spring of 2021 we’ll present Kaleidoscope Vocal Ensemble, a top-tier ensemble composed of — and with a mission to celebrate — musicians of color. And finally, our season concludes with a collaboration between Oracle Hysterical and Hub New Music called Terra Nova, a song cycle inspired by the stories of explorers that’ll be presented against the backdrop of the poetically apt Newhouse Center for Contemporary Art on Staten Island — a museum space that was once a sailor’s dormitory and which is still adorned by old frescoes and sculptures of Poseidon.

This is, of course, a timely tooting of our horn, with just a few days left for end-of-year giving. But it’s also meant to make explicit the top priority we’ve set ourselves for this long recovery period: that at a time of scarcity such as this, 5BMF intends to celebrate projects that have the utmost meaning to our artists, for the sake of safeguarding the inherent artistic vitality that still exists around us, and that will flourish again. 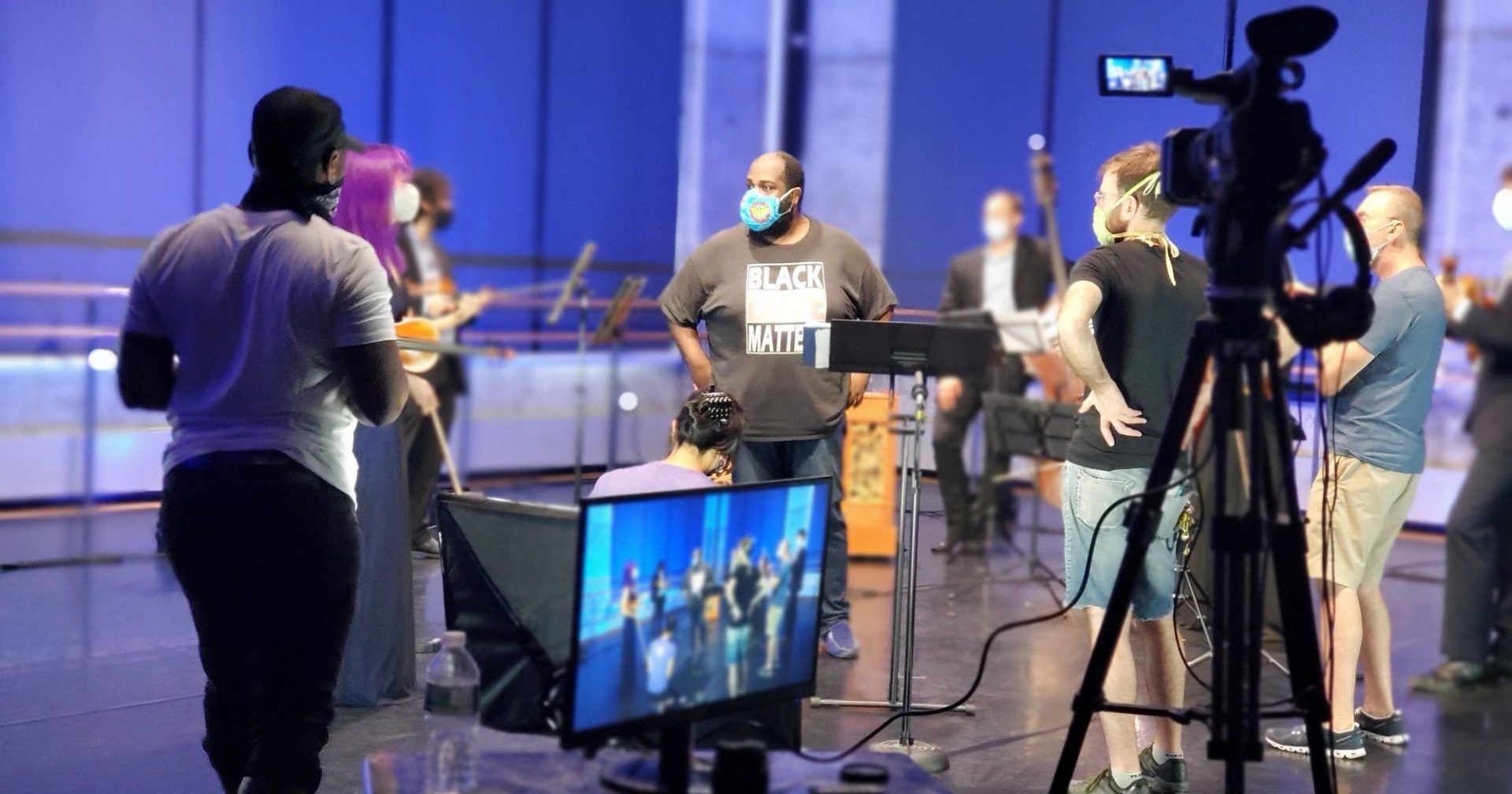 “Coming Together” with Quodlibet and Reggie Mobley 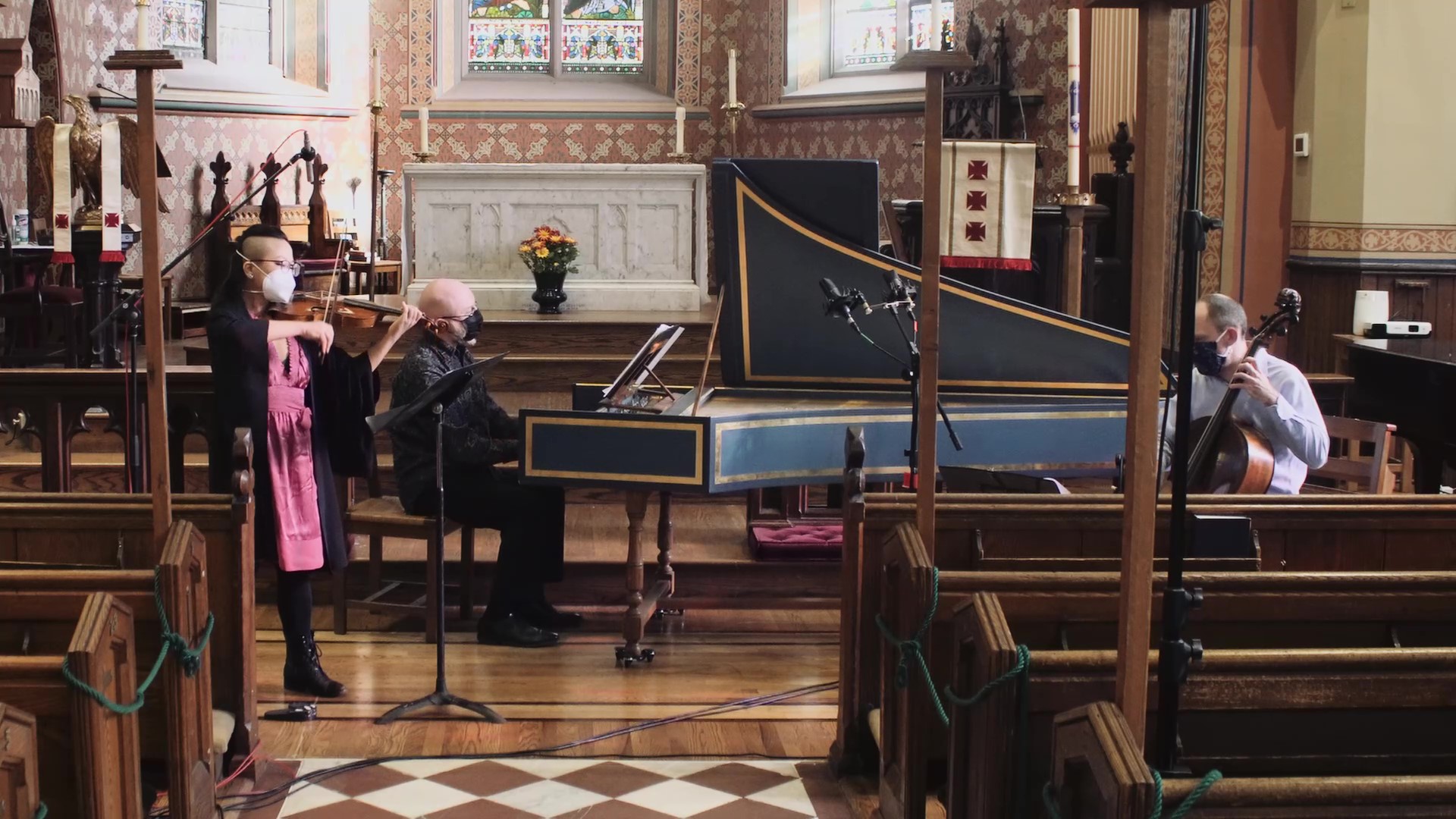 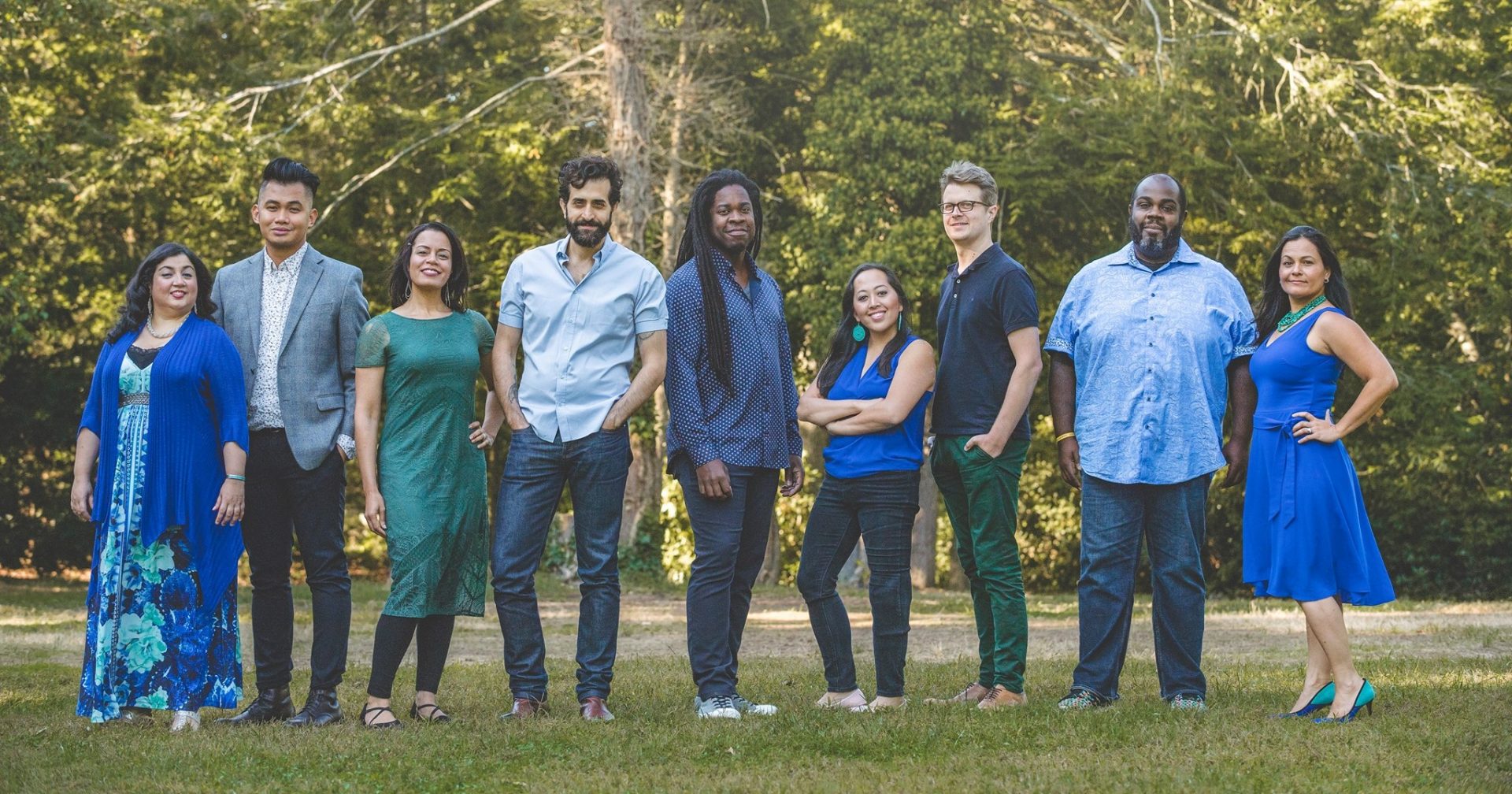