The film, created in collaboration with filmmaker and human rights activist Pastor Isaac Scott, features Frederic Rzewski’s Coming Together for narrator and ensemble, with text by Samuel Melville, one of the leaders of the revolt against police brutality at Attica Prison in 1971. Weaving together footage of the musicians performing solo at remote locations, this powerful work conveys a collective journey of moving from struggle to hope amidst challenging times.

The film also includes performances of songs and spirituals by early 20th century composer Florence Price, and J.S. Bach’s timeless Cantata No. 54, Widerstehe doch der Sünde (Just Resist Sin), recorded live in a socially-distanced format in September 2020 at Baryshnikov Arts Center — one of the first NYC performing arts venues to return to filming events in their own space since the COVID-19 lockdown.

Coming Together was conceived, curated and directed by Quodlibet Ensemble’s Artistic Director Katie Hyun, in collaboration with Reginald Mobley — both passionate advocates for social and political justice — in partnership with VOTESart, a non-partisan organization founded by two members of Quodlibet that combines musical performances with raising awareness about voters’ rights and voter registration. 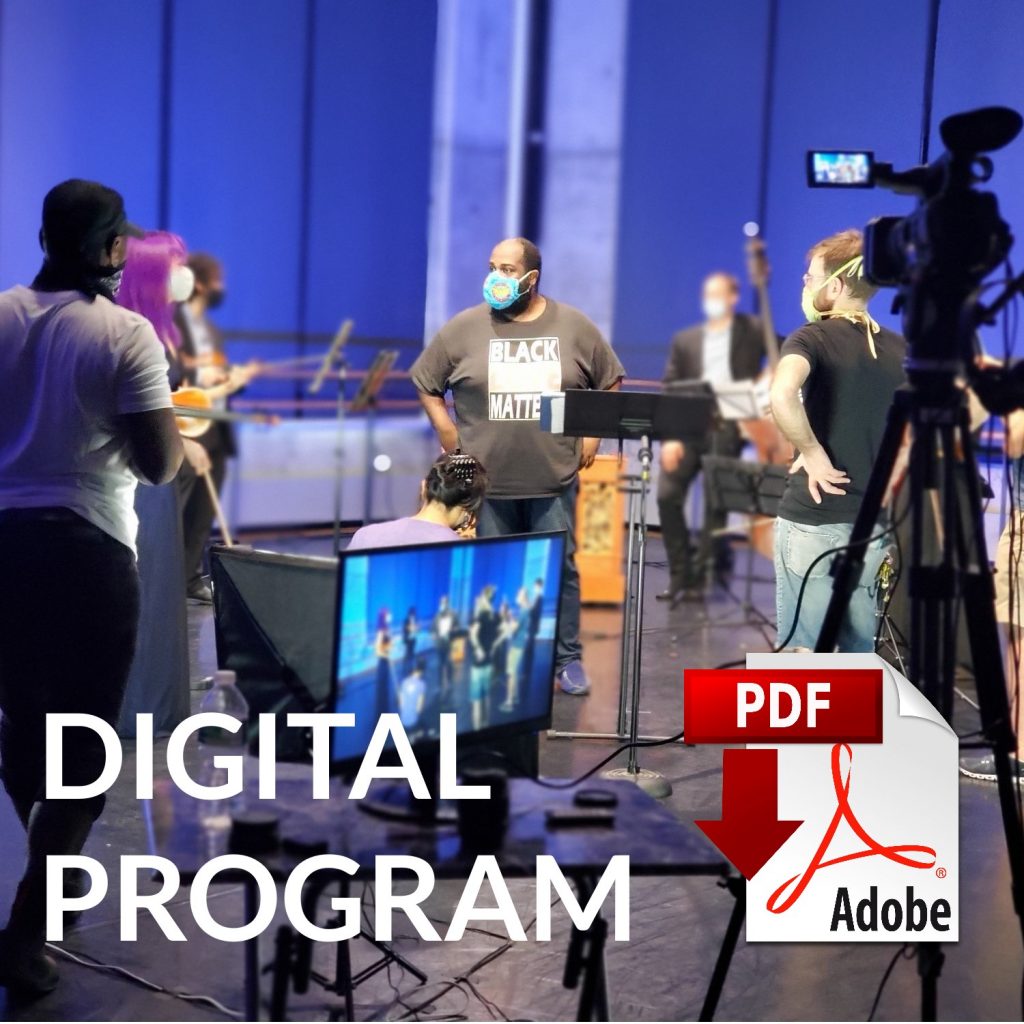 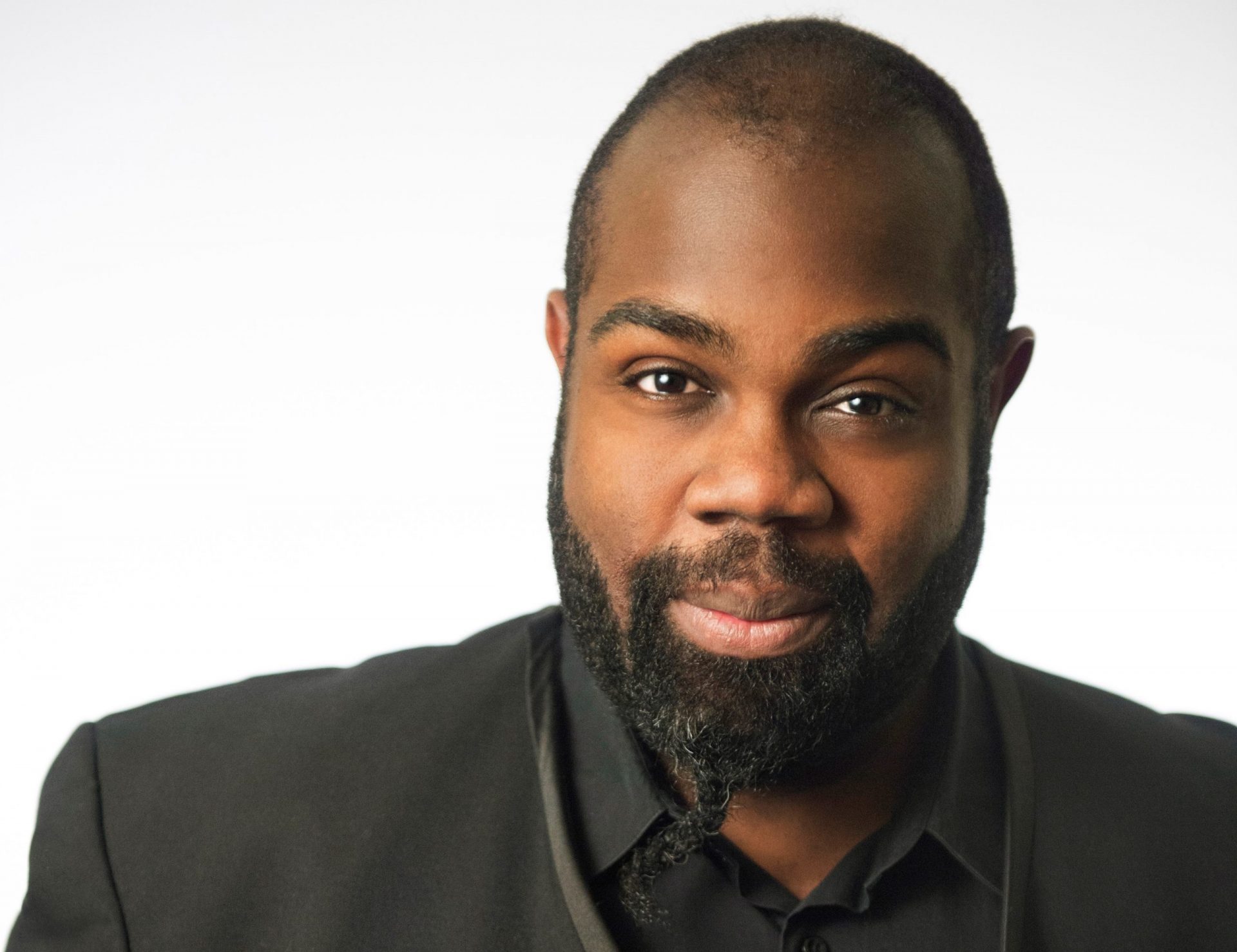 REGINALD MOBLEY is one of the most sought after countertenors on both sides of the Atlantic, noted for his “crystalline diction and pure, evenly produced tone” (Miami Herald). Highlights include extensive tours around Europe singing a repertoire encompassing Bach’sSt. Matthew and St. John Passions with the Monteverdi Choir and English Baroque Soloists led by Sir John Eliot Gardiner. He has also recently been invited to perform with the Royal Scottish National Orchestra, City of Birmingham Symphony Orchestra, Academy of Ancient Music, Budapest Festival Orchestra, Internationale BackAkademie Stuttgart, Balthasar-Neuman Choir, Wiener Akademy, Freiburger Barockorchester and Orkiestra Historyczna in Poland.

The remainder of the 2019/20 season would have seen Mobley embark on his first Australian tour to perform with Bach Akademie Australia and Canberra International Music Festival, now postponed to 2022. A recording of Spirituals with piano will be released on the French label, ALPHA CLASSICS. In the United States, Mobley has recently been engaged in recorded concerts with the Washington Bach Consort, Quodlibet Ensemble for the Five Boroughs Music Festival in New York, Pacific MusicWorks in Seattle, Cantata Collective in Berkeley, Bach Collegium San Diego and Agave Baroque. Mobley has been appointed as the first Programming Consultant with the Handel and Haydn Society in Boston, MA. 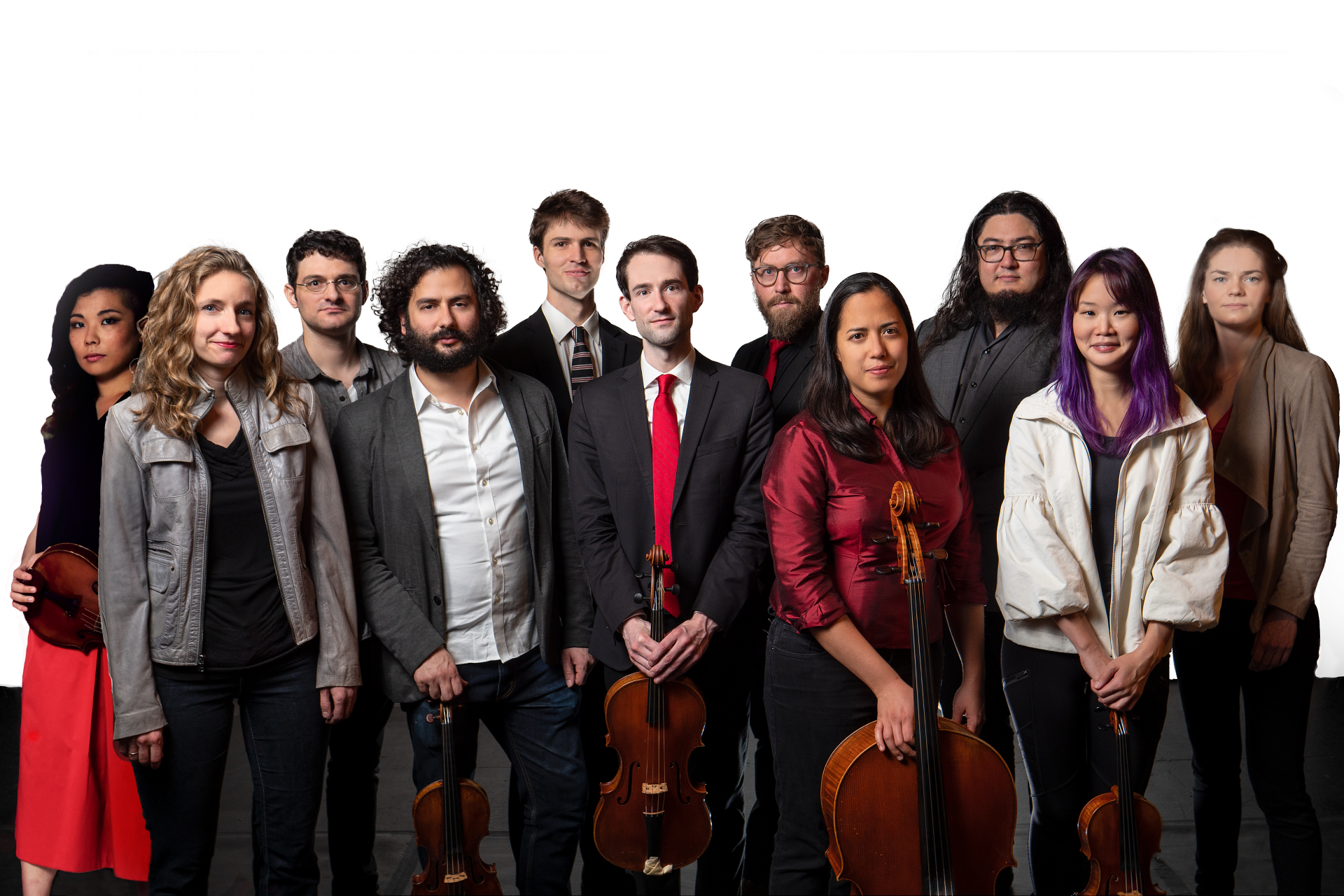 QUODLIBET is a collective of creators and string players with the aim to produce creative musical experiences that engage, entertain, and invite people to invest in their communities. To reflect this, Quodlibet has partnered with VOTESart and committed to raising awareness on voters’ rights and registration. The players pursue careers as performing artists in both solo and prominent chamber ensembles that cover a wide range of musical styles, including ACRONYM, New Morse Code, Aizuri Quartet, Diderot String Quartet, Founders, A Far Cry, American Contemporary Ensemble, NOVUS Trinity and Trinity Baroque Orchestra. In addition to their performing careers, the members also hold teaching positions at the University of Kansas School of Music, visiting artist at the Crane School of Music in SUNY, and Musicambia, an organization dedicated to bringing music education into correctional facilities. Quodlibet Ensemble has performed at the Baryshnikov Arts Center, Rockefeller University, the Essex Winter Series, Yale University British Arts Center and Dwight Chapel, the Maxwell Shepherd Arts Fund in Collinsville, CT, and Spring Glen Church in Hamden, CT. Their debut CD, Quodlibet Ensemble: Concerti Grossi, in which all players adapted gut strings, was released in the fall of 2014.