Separated by time, circumstance, and space — in actuality, from either coast of the United States — two renowned interpreters of the Baroque canon are featured virtually in this double-header of old and contemporary works for historical instruments. Originally slated to perform together in Brooklyn, Queens, and Manhattan as part of 5BMF’s 2020-2021 season, violinist MONICA HUGGETT and harpsichordist ELLIOT FIGG here headline a pair of short concert programs full of inspired music and music-making.

Figg’s recital, entitled “Through the Warping Lens,” was recorded in November 2020 at Christ Church Riverdale in the Bronx. It pairs and contrasts works by Baroque masters J.S. Bach, Heinrich Biber, and Girolamo Frescobaldi with Figg’s own masterful compositions, each riffing on its baroque counterpart’s templates. Figg’s compositions also make playful and ingenious use of piece-specific tuning systems, in stark contrast to the imperfect but standard-usage “equal temperament” system: some harmonies will be more perfectly in tune than you’ve ever heard them, while others might induce a pucker. He is joined in this program by violinist MANAMI MIZUMOTO and 5BMF’s Artistic Director, cellist MICHAEL UNTERMAN.

Part II, recorded in September 2020 at First Baptist Church in Portland, OR, and presented in partnership with Portland Baroque Orchestra and Great Arts. Period., features PBO Artistic Director and violinist MONICA HUGGETT and harpsichordist BYRON SCHENKMAN performing two of Bach’s iconic violin sonatas, Sonata No. 1 in B Minor, BWV 1014 and Sonata No. 2 in A Major, BWV 1015. As a special tribute, the presentation also highlights Monica’s enduring contributions to the historical performance scene in New York City through her work as a performer and teacher. 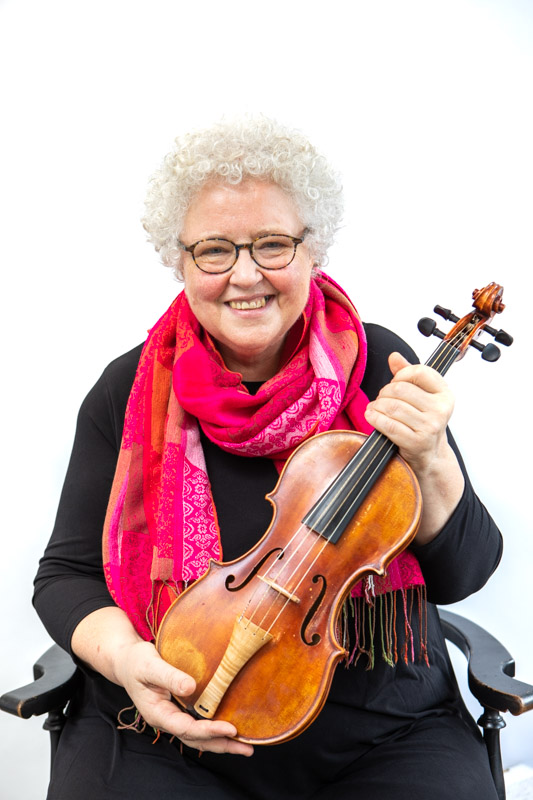 Monica Huggett was born in London in 1953, the fifth of seven children. She took up the violin at age six and at age sixteen entered the Royal Academy of Music as a student of Manoug Parikian. From age seventeen, beginning as a freelance violinist in London, Monica has earned her living solely as a violinist and artistic director and, in 2008, was appointed inaugural artistic director of The Juilliard School’s Historical Performance Program, where she continues as artistic advisor. Monica’s expertise in the musical and social history of the Baroque era is unparalleled among performing musicians today. This huge body of knowledge and understanding, coupled with her unforced and expressive musicality, has made her an invaluable resource to students of baroque violin and period performance practice through the nineteenth century.

In the intervening five decades, Monica co-founded, with Ton Koopman, the Amsterdam Baroque Orchestra; founded her own London-based ensemble, Sonnerie; worked with Christopher Hogwood at the Academy of Ancient Music and Trevor Pinnock with the English Concert; toured the United States in concert with James Galway; co-founded, in 2004, the Montana Baroque Festival; and serves as artistic director of Portland Baroque Orchestra since 1994 where she made her first appearance in 1992 playing Vivaldi’s The Four Seasons. From 2006 to 2017 she was also the artistic director for Irish Baroque Orchestra, where she recorded “Flights of Fantasy,” named by Alex Ross in The New Yorker as Classical Recording of the Year for 2010.

Monica’s recordings, numbering well over 100, have won numerous prizes and acclaim throughout her career. In addition to her baroque violin recordings, she recorded “Angie” with The Rolling Stones in 1972. She received the Gramophone Award for her recording of Biber’s violin sonatas (2002) and her recording of J. S. Bach’s “Orchestra Suites for a Young Prince” with Gonzalo X. Ruiz and Ensemble Sonnerie was nominated for a Grammy™ Award and won the Diapason d’or in 2009. Recordings with PBO include a 2011 recording of Bach’s St. John Passion (Avie). This was followed by a 2014 release of “J. S. Bach Concertos for Oboe and Oboe d’amore” (Avie) featuring Gonzalo X. Ruiz, and a 2015 release of “J. S. Bach Concertos for One, Two and Three Violins.” In 2015, Juilliard Baroque, led by Monica, released its inaugural recording, “Couperin, Les Nations: Sonades, et Suites de Simphonies en Trio.” 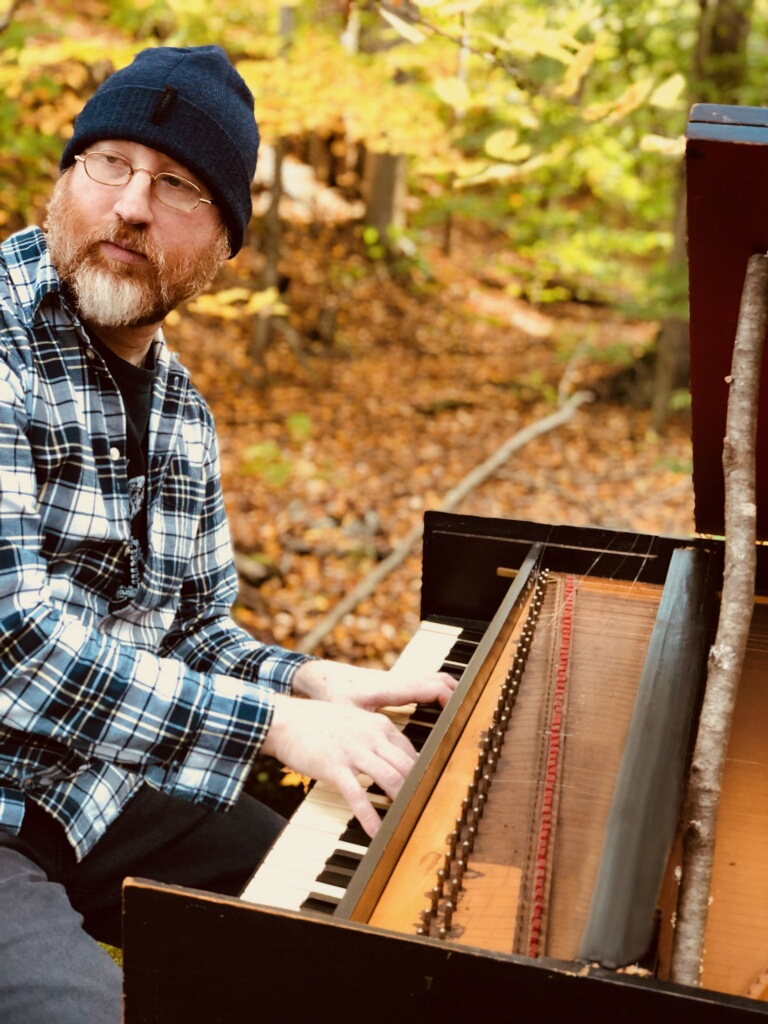