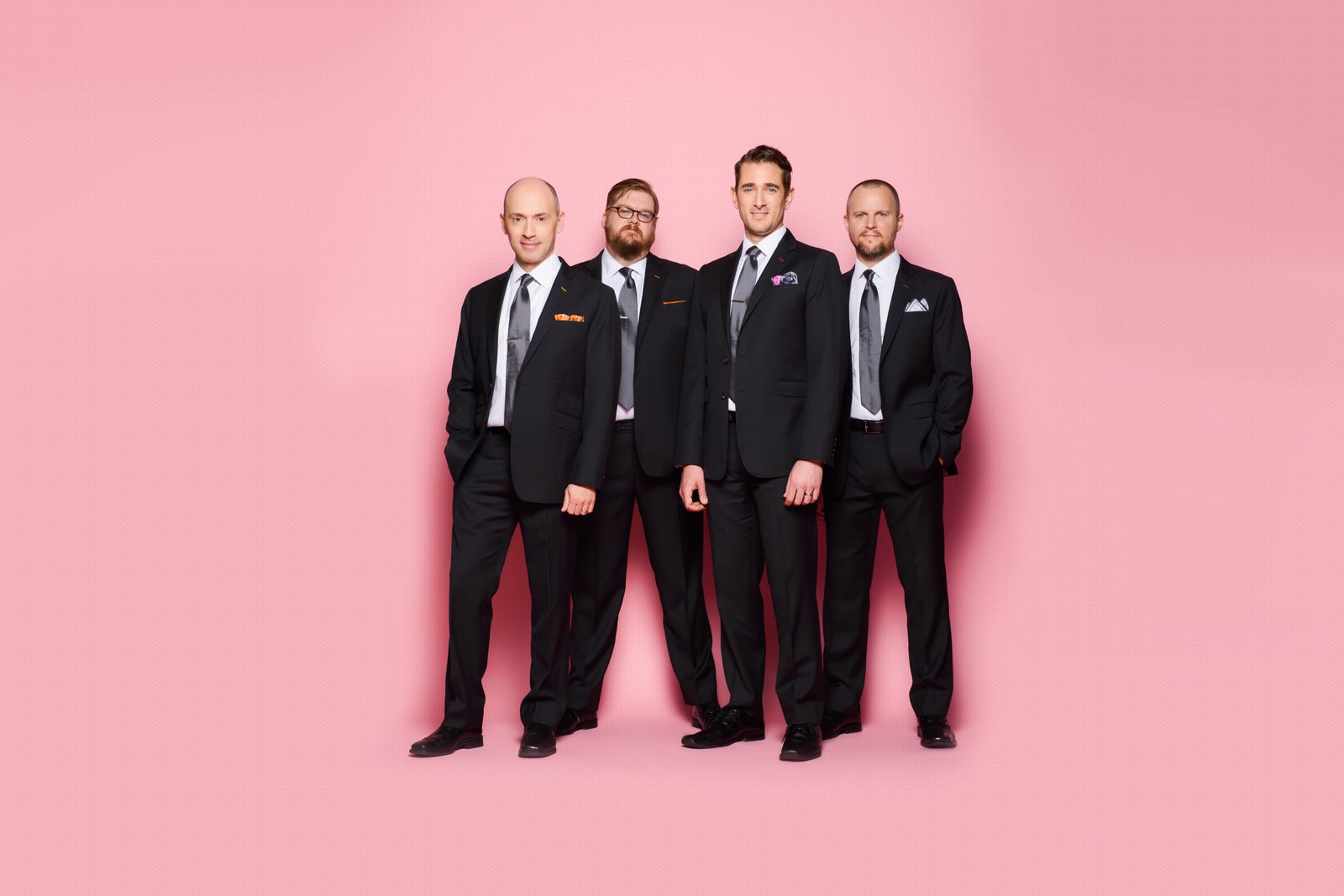 Following their previous appearances with 5BMF in the Fall of 2008 and alongside vocal ensemble TENET in 2012, New York Polyphony kicks off our 10th Anniversary Season on September 24 at Christ Church Riverdale, and on September 25 at Trinity Lutheran Church in Staten Island, a co-presentation with SI-based ensemble Voyces, who will join NYP for Andrew Smith’s Amid a Crowd of Stars.