5BMF’s 15th Anniversary season continues with a special co-production with The Muse: a thrilling double feature of Elliot Cole and Fiona Gillespie’s new folk-rock cantata Tam Lin and a new choreography of Stravinsky’s The Firebird by ABCirque and Next Realm Productions.

Tam Lin is a modern adaptation of a famed 18th-century Scottish ballad and fairy tale – a story of transformation and love – set here as a musical drama weaving traditional Celtic, medieval, and modern musical styles and instruments.

Performed by the new all-star ensemble Makaris – comprised of members of ensembles including ACRONYM, Alkemie, the Chivalrous Crickets, and Oracle Hysterical – Tam Lin‘s story is set on All Hallow’s Eve, making a most serendipitous premiere on October 31st! The concert will also celebrate the album release of Makaris’ new recording of Tam Lin.

Part two of the double bill is a new adaptation for dancers and acrobats of Stravinsky’s The Firebird, presented under the Creative Direction of Cynthia Dragoni (Next Realm Productions) and the Cirque Direction of Angela Buccinni Butch (The Muse Brooklyn / ABCirque). ⁠The Firebird tells the story of Prince Ivan, who spares the life of the titular creature while hunting in the forest, then receives her aid in vanquishing the evil Koschei the Immortal.

These two stories, of mythical creatures and of the struggles to lift curses, couldn’t be a more perfect pairing on a Hallowe’en afternoon, in a presentation designed to be friendly for families and for all those with a still-keen sense of wonder.

Tickets for this event are available via The Muse/Eventbrite.

Tickets for this event are available via The Muse/Eventbrite.

By purchasing tickets to this event, you agree to comply with 5BMF’s Health and Safety Guidelines, including the following:

Donations made in support of 5BMF’s 2021-2022 Season programs go directly toward our artists and collaborators, and are crucial in helping 5BMF rebuild and strengthen after pandemic-related challenges.

Your gift helps ensure we can continue presenting engaging, high-quality, affordable programs in every corner of NYC. We hope you’ll consider making a tax-deductible donation today!

Directed and choreographed by ANGELA BUCCINNI BUTCH and CYNTHIA DRAGONI

Makaris was founded by cellist Kivie Cahn-Lipman in 2018 in order to explore the musical and historical culture of Scotland. Named for the Makars (pl. makaris) – the famed professional minstrels of the 16th-century Scottish courts – Makaris’ debut album, “Wisps in the Dell”, was released in 2019 and focuses on folk songs arranged for the parlor by composers of the Viennese school. The ensemble maintains a flexible roster of both early and contemporary music specialists, depending on the needs of each project. 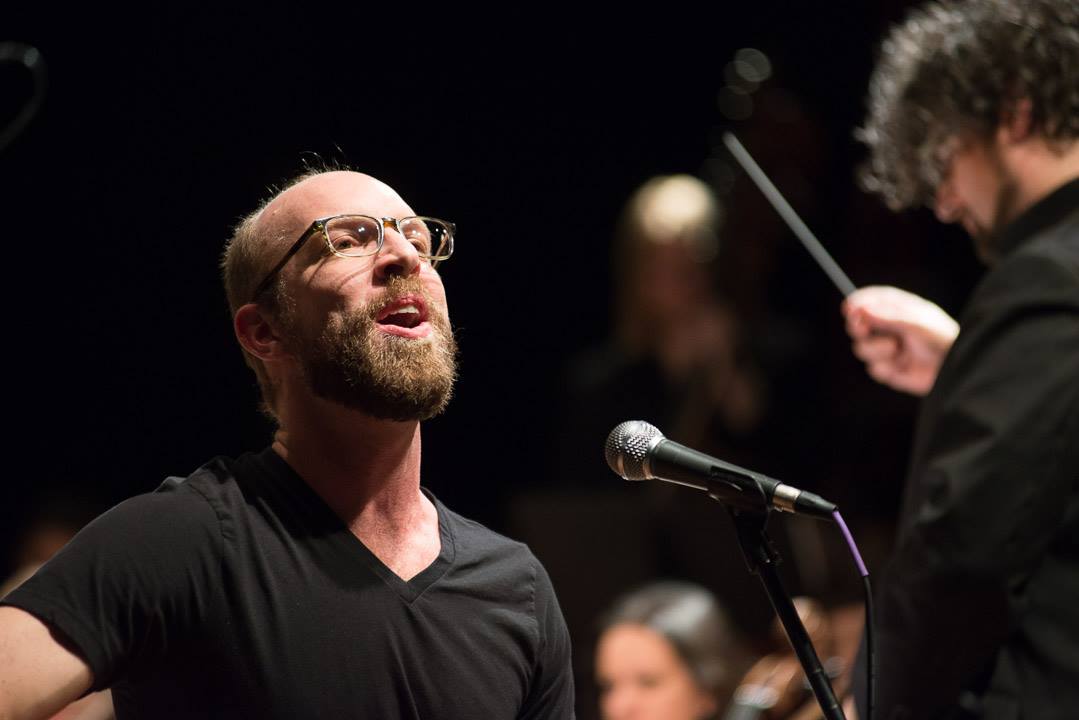 Elliot Cole (*1984) is a composer and “charismatic contemporary bard” (NY Times). He scored Evolver (e.d. Terrence Malick), alongside Jonny Greenwood (Radiohead) and Wu Tang Clan, and he has written for and performed with Grammy Winners Roomful of Teeth, Grammy Nominees A Far Cry and Metropolis Ensemble, and many other ensembles. His percussion music evokes “sparkling icicles of sound” (Rolling Stone) and has been performed by over 250 groups all over the world. He is currently on faculty at the The New School and Juilliard Evening Division, and is Program Director of Musicambia at Sing Sing, where he runs a music school for incarcerated men. He is a PhD candidate in Composition at Princeton University. 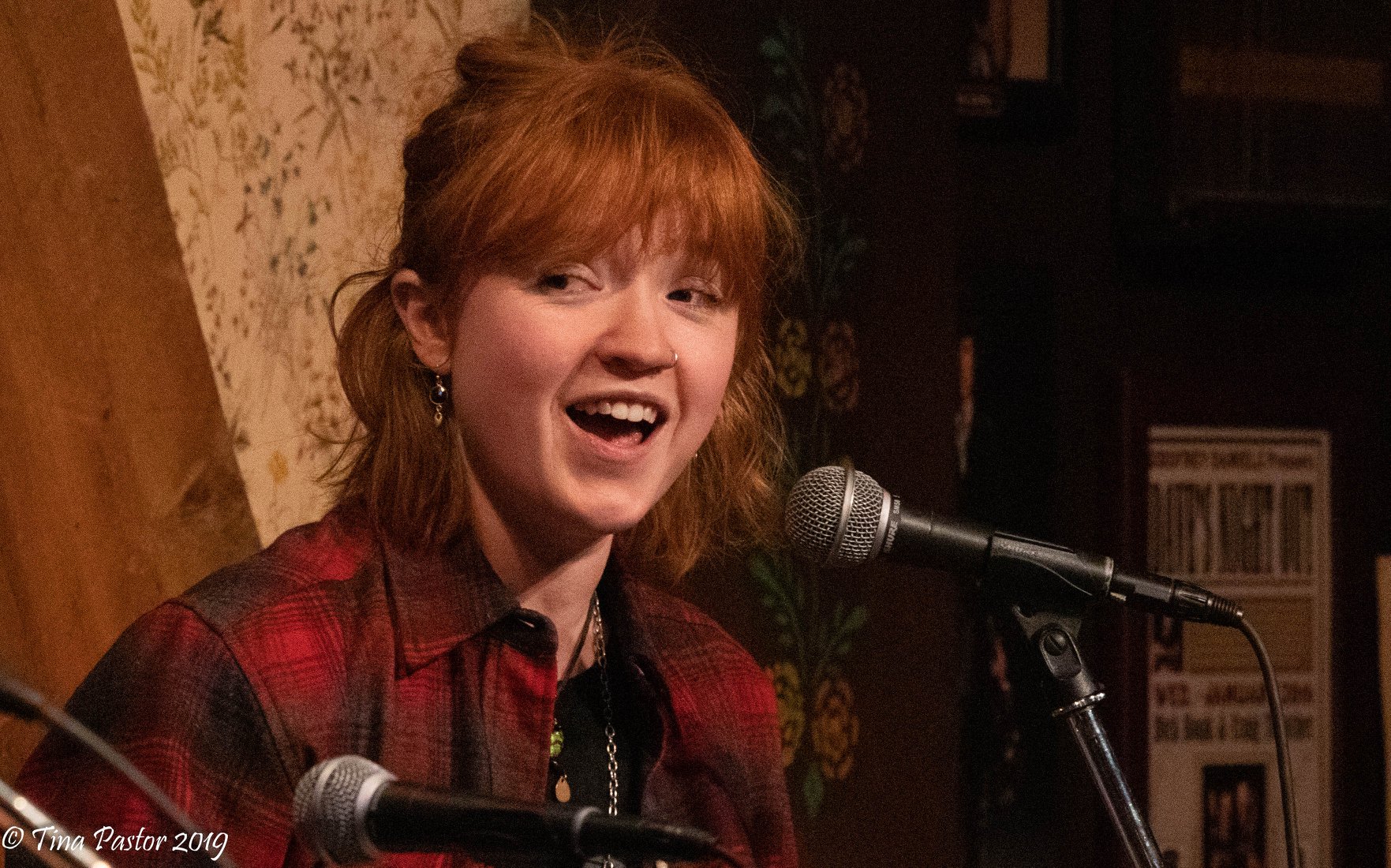 Fiona Gillespie is a folk and Classically-trained singer, songwriter, composer, and music educator. Raised in a family of traditional Celtic musicians, Fiona grew up step dancing, singing ballads, and playing the Irish whistle, on which she competed nationally and internationally until 2006.

Fiona is a co-founder and manager of the band The Chivalrous Crickets, which explores the crossover between English, Celtic, and Old Time American folk music with music of the Renaissance and Baroque, as well as writing many original songs and tunes. The group, comprised of both folk and early music specialists, performs around the United States, and recently made their (virtual) European debut with the Derby Folk Festival in the UK. A recent transplant from Manhattan to Philadelphia, Fiona holds degrees in voice from Westminster Choir College and the University of North Texas, and now teaches classical, pop, and musical theater voice lessons at Muhlenberg College, as well as leading folk and group singing workshops. 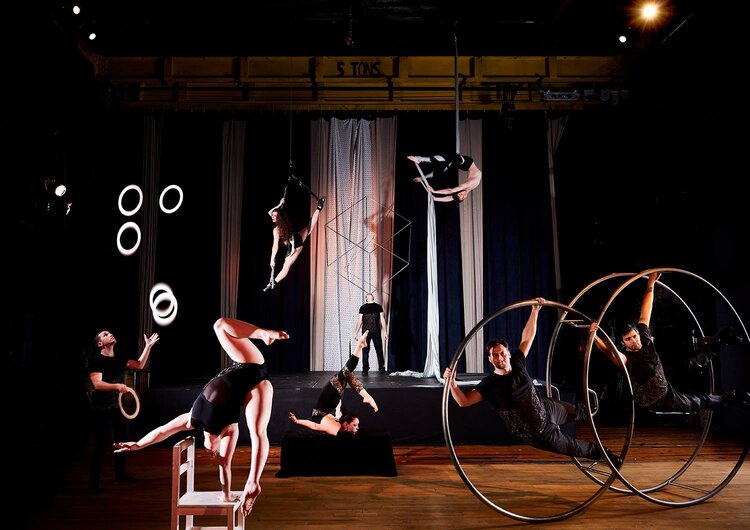 The Muse is, above all else, a creative community. We are a home for artists from all over the world, and together we celebrate circus in all its forms: circus as therapy, as fitness, as a form of play, and especially as high quality art and spectacular entertainment. Ethics and safety for our performers, guests, and staff are held at a high standard and we pride ourselves on doing better for the industry at large. We dream of a world where artistry, physicality, and creativity can flourish: and we work hard to make sure our programming is affordable, welcoming, and fun.

ABCirque is The Muse’s in-house professional circus, dance & theater performance company with the most talented and versatile specialty performers, with expertise in a variety of apparatuses, skill-sets, and performance styles. Under the creative direction of acclaimed choreographer & director Angela Buccinni Butch, ABCirque creates original productions and events that defy categorization, seamlessly blending circus, dance, music, and more – which we feature regularly in our venue and in venues across the world as well as featured commercials and shows.