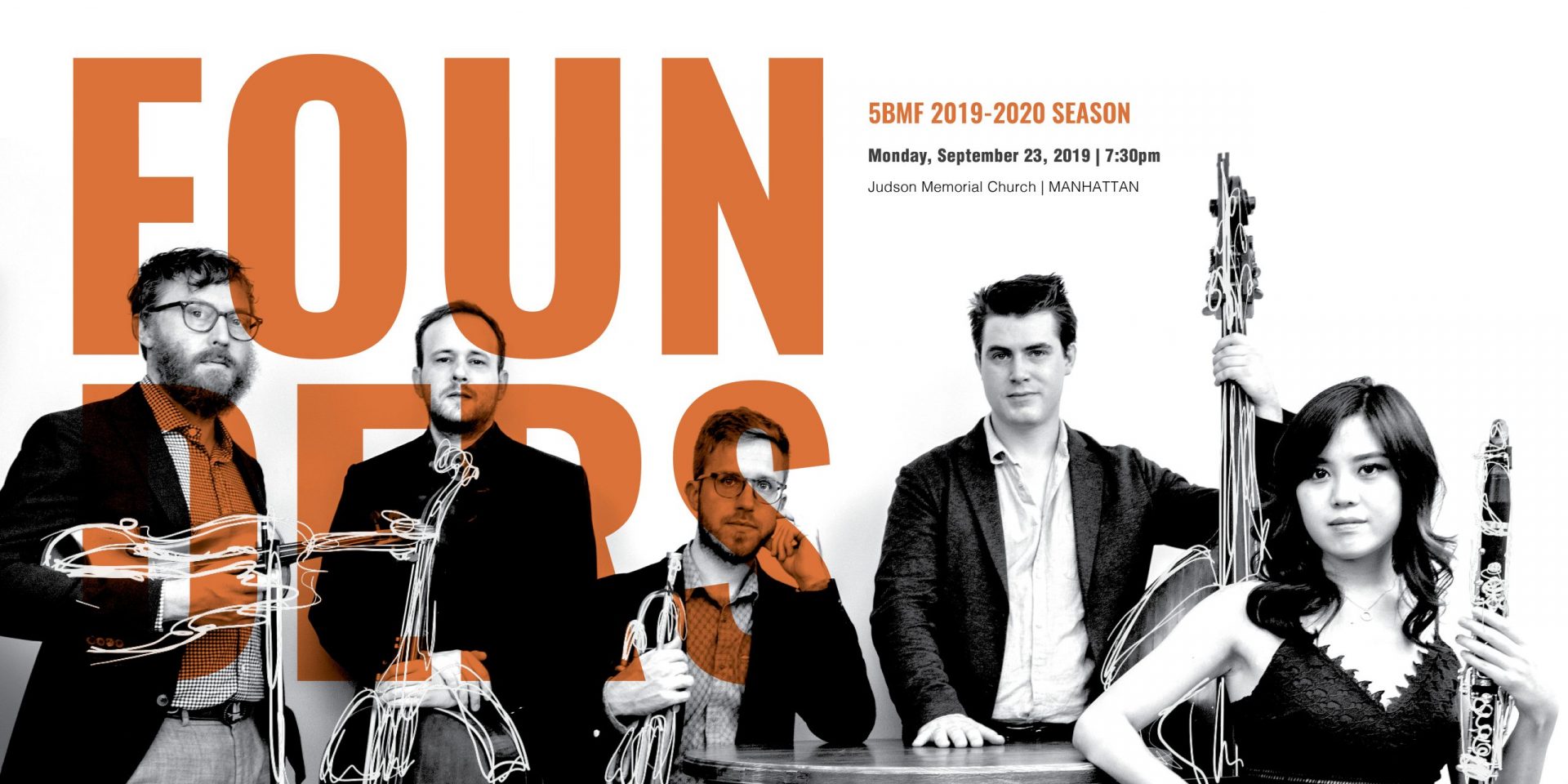 Songs for the End of Time

In 1940-41, Olivier Messiaen composed his monumental work, “Quartet for the End of Time,” while in a Nazi prison in Görlitz, Germany. Taking inspiration from the book of Revelation, Messiaen composed a work both about the “end of time” in his personal life and that of the world. On this new program, Founders’ arrangement seeks to widen the lens of Messiaen’s musical language – a retelling of the apocalypse for this new generation. The reimagined work integrates Gregorian chant, Bulgarian folk song, jazz and indie rock in a contemporary yet reverent way, while exploring the very same themes that inspired Messiaen when he wrote his “Quartet”, including bird songs, 1920’s jazz, European folk music, and religious apocalyptic undertones. Inserting text from the book of Revelation and the Medieval Latin poem Dies Irae, the apocalyptic focus is front and center.

The second half of this program “Songs for the End of Time” is comprised of works that take an introspective look at the struggle to make positive changes in today’s world. “When It’s Almost Over” reveals how war causes pain, confusion and separation. “Dark/Light,” “Rise Up,” and “Pride and Recourse” expose tendencies to walk away from problems, both in oneself and in others. Then in contrast, “Cloud Farm,” “Blooming” and “Awakening” all paint a picture of hope for the future, a bright horizon.