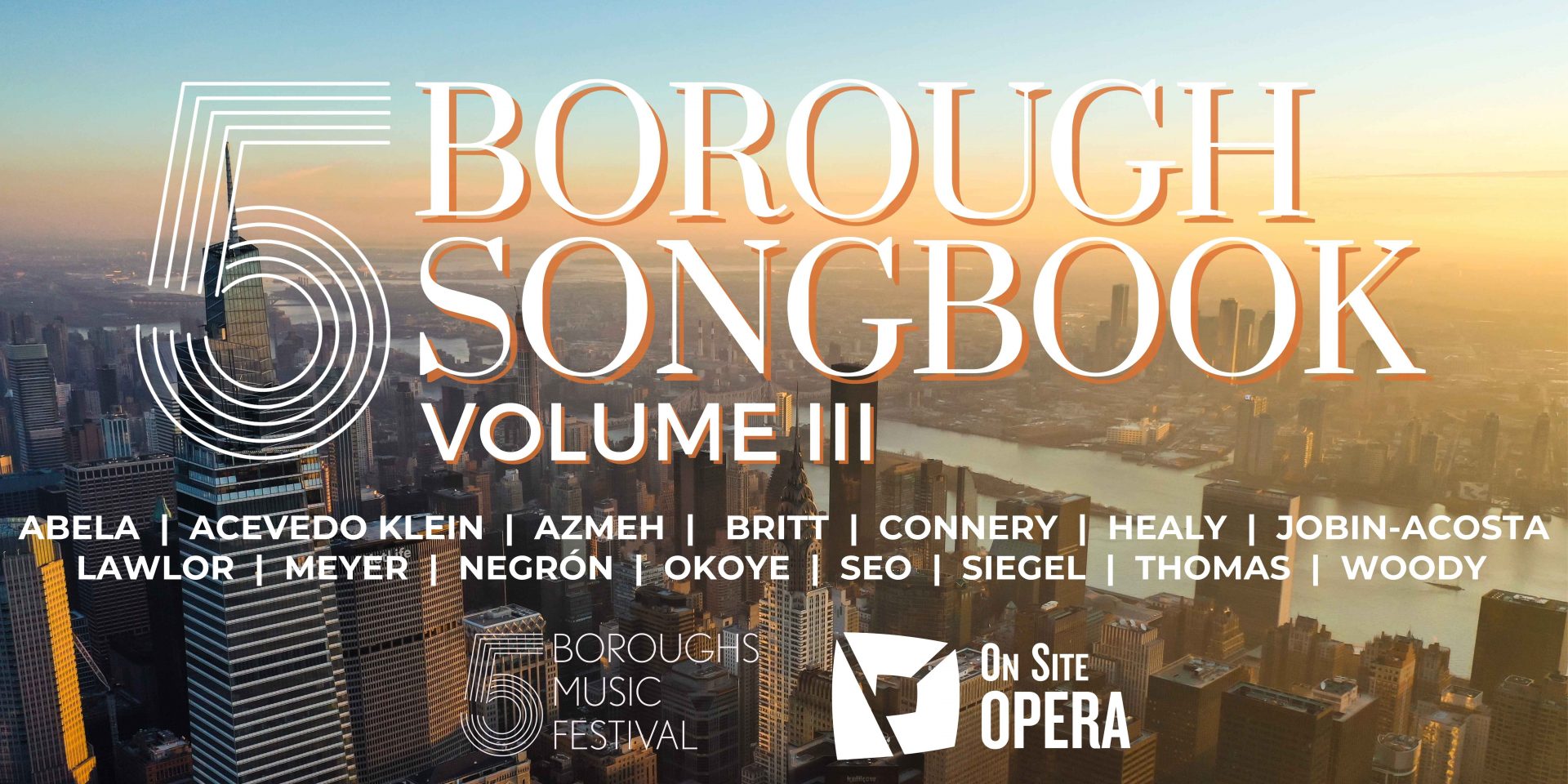 The Five Borough Songbook, Vol. III is supported in part by the National Endowment for the Arts.

Online pre-sales are now closed. Tickets are available at the door (credit cards and cash accepted).

5BMF’s 2022-2023 Season kicks off with a bang this fall with the culmination of the Five Borough Songbook, Volume III‘s citywide tour!

A special co-production with On Site Opera, this new cycle of fifteen songs, duets, and ensembles by fifteen composers was commissioned in honor of 5BMF’s 15th Anniversary and On Site Opera’s 10th Anniversary seasons, and marks the third installment of 5BMF’s critically-acclaimed quinquennial Five Borough Songbook project.

After its celebrated premieres in Brooklyn and Staten Island in April 2022, the Songbook returns on October 21, 22 and 23 for borough premieres in Queens, Manhattan and the Bronx. We welcome back an all-star lineup of artists, including performers from the acclaimed vocal super-group Kaleidoscope Vocal Ensemble — sopranos Nicole Joseph and Gitanjali Mathur, mezzo-soprano Cecilia Duarte, tenor Haitham Haidar, and bass-baritone Jonathan Woody — as well as pianist Erika Switzer, violinist Pala Garcia, and cellist John Popham.

Featuring new works by Arianne Abela, Raquel Acevedo Klein, Kinan Azmeh, Colin Britt, Majel Connery, Laura Jobin-Acosta, Will Healy, Brian Lawlor, Jessica Meyer, Angélica Negrón, Nkeiru Okoye, Juri Seo, Aaron Siegel, Darian Donovan Thomas, and Jonathan Woody, the Songbook derives its inspiration from locations scattered throughout New York City — three songs for each borough — to create a mosaic of the city’s past, present and future. The Songbook’s texts are drawn from a variety of sources: written by the composers themselves; drawn from existing poetry by Nick Main, Amy Lowell, Joseph Tusiani, and Walt Whitman; or featuring new texts, including lyrics in Arabic by Firas Suleiman, in Spanish and English by Noel Quiñones, and in English by Tom Lee and Valerie Seeley.

QUEENS
You Can Find Queens | Music by Arianne Abela, text by Tom Lee
Others Will See | Music by Colin Britt, text by Walt Whitman and Amy Lowell
The Sea Rolls Along | Music and text by Majel Connery 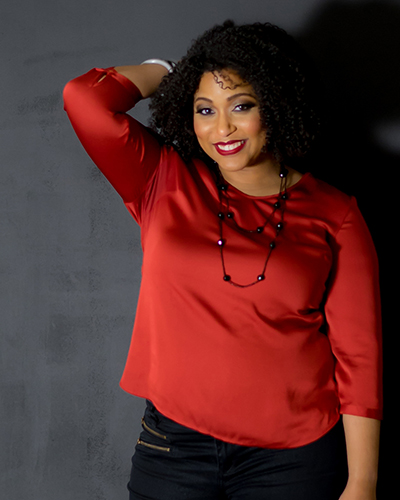 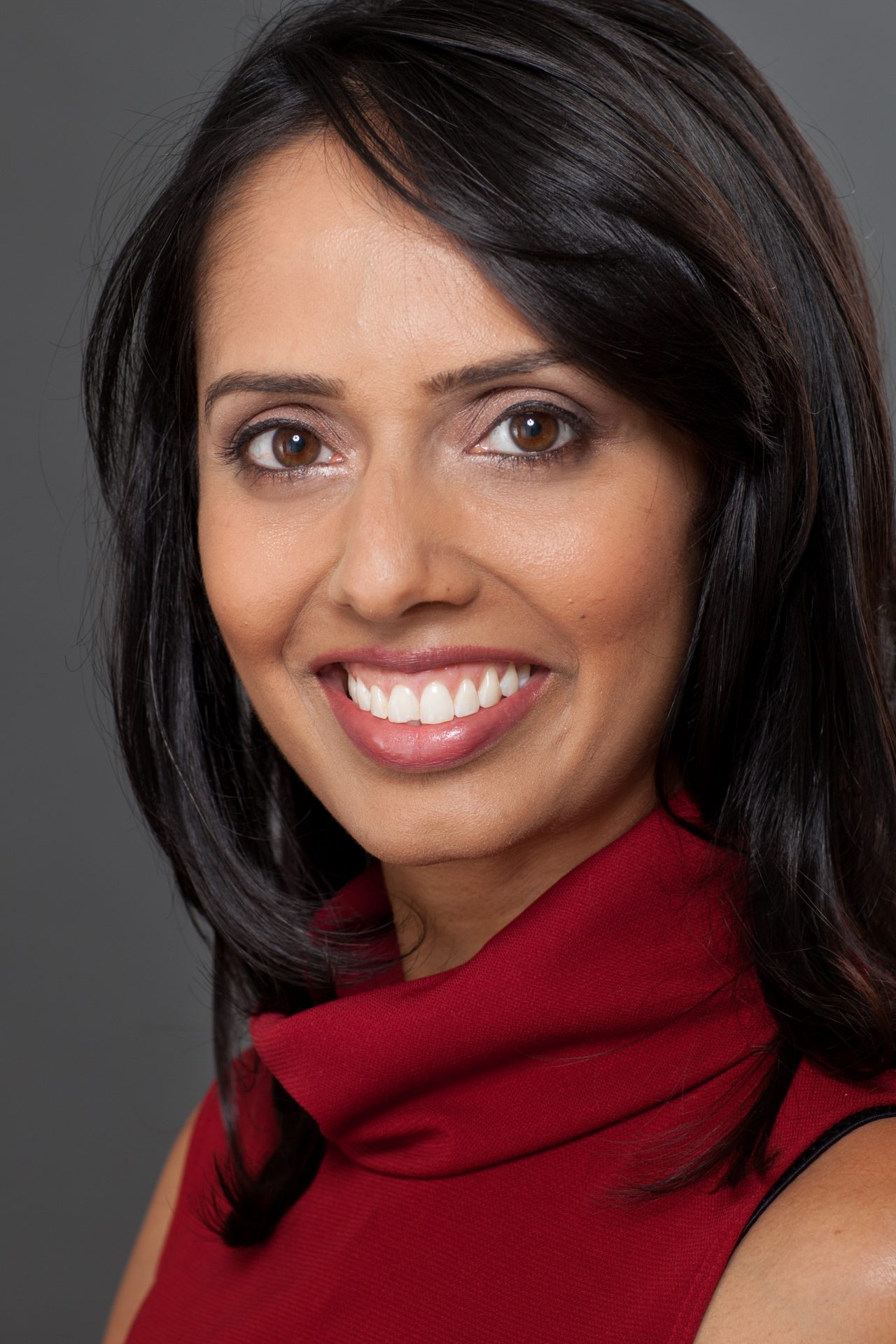 GITANJALI MATHUR is hailed as having “skyrocketing coloratura,” “fluid and dexterous voice,” “piercingly clear soprano,” and being a “natural and convincing comedic actress.” Originally from India, she grew up learning North Indian Classical music with her guru N.G Kelkar. After completing her Bachelor, Master’s and Performer Diploma Degrees in Vocal Performance along with minors in Computer Science and Mathematics from Indiana University, she moved to Austin, TX. She performs regularly with Texas Early Music Project, Ensemble viii, La Follia, True Concord Voices and Orchestra, the Victoria Bach Festival, Texas Bach Festival, American Baroque Opera Company, and the GRAMMY-winning ensemble Conspirare. In addition, she has sung on GRAMMY-winning and -nominated CDs with both Conspirare and Seraphic Fire. Mathur was nominated in 2018 in the Austin Critics Table Awards for “Classical Best Singer”. She made her solo Carnegie Hall debut with Helmuth Rilling in J.S. Bach’s St. Matthew Passion and fondly remembers her time singing with Maestro Rilling at the Oregon Bach Festival. She performed the lead female roles in Pergolesi’s Intermezzo La Serva Padrona in 2009, in Telemann’s comic Opera Pimpinone in 2018, and in Handel’s Acis and Galatea in 2022. In 2020, she created, co-produced and performed in a talk-show style mini-series featuring lullabies and songs of comfort from around the world called “Night Music!” 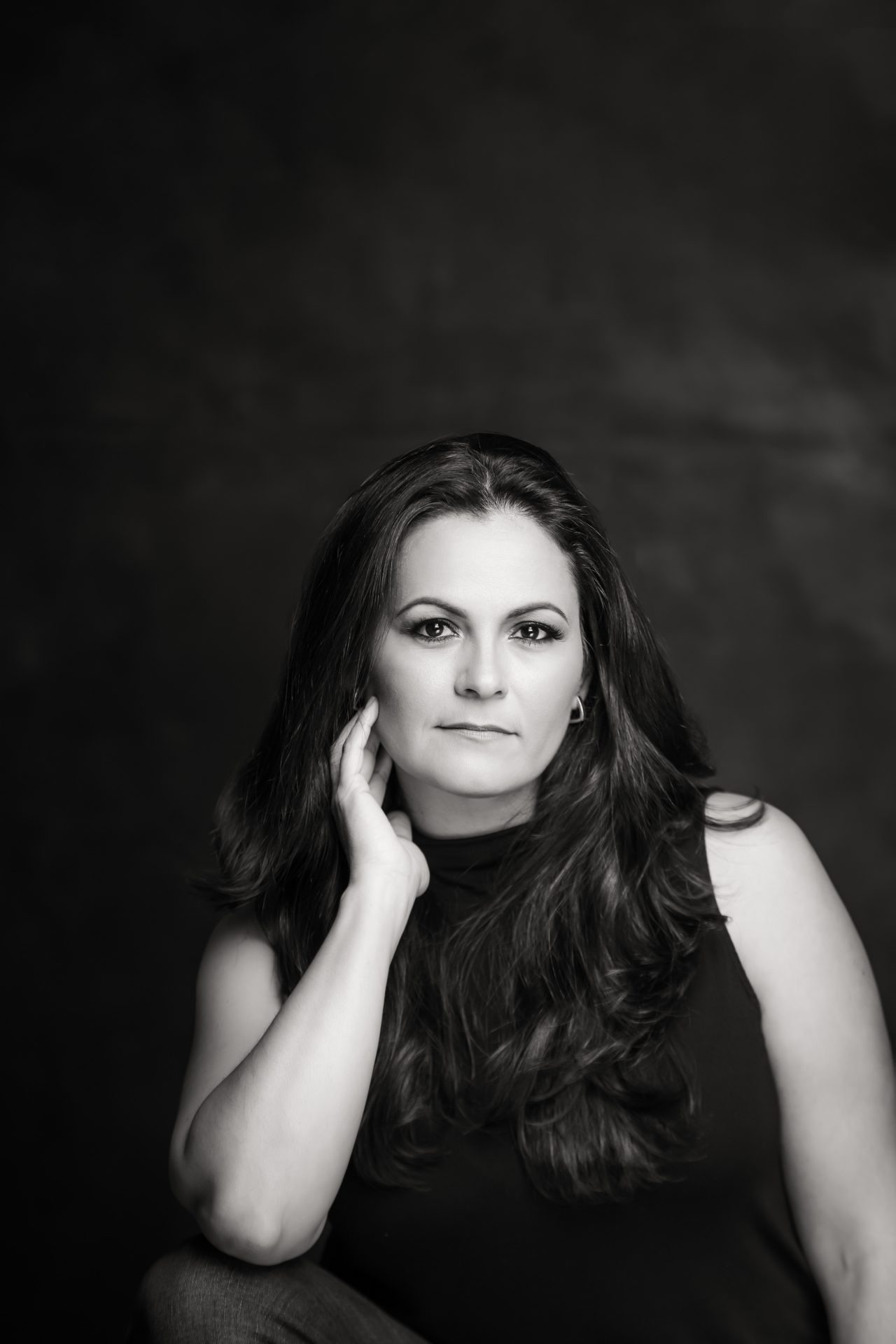 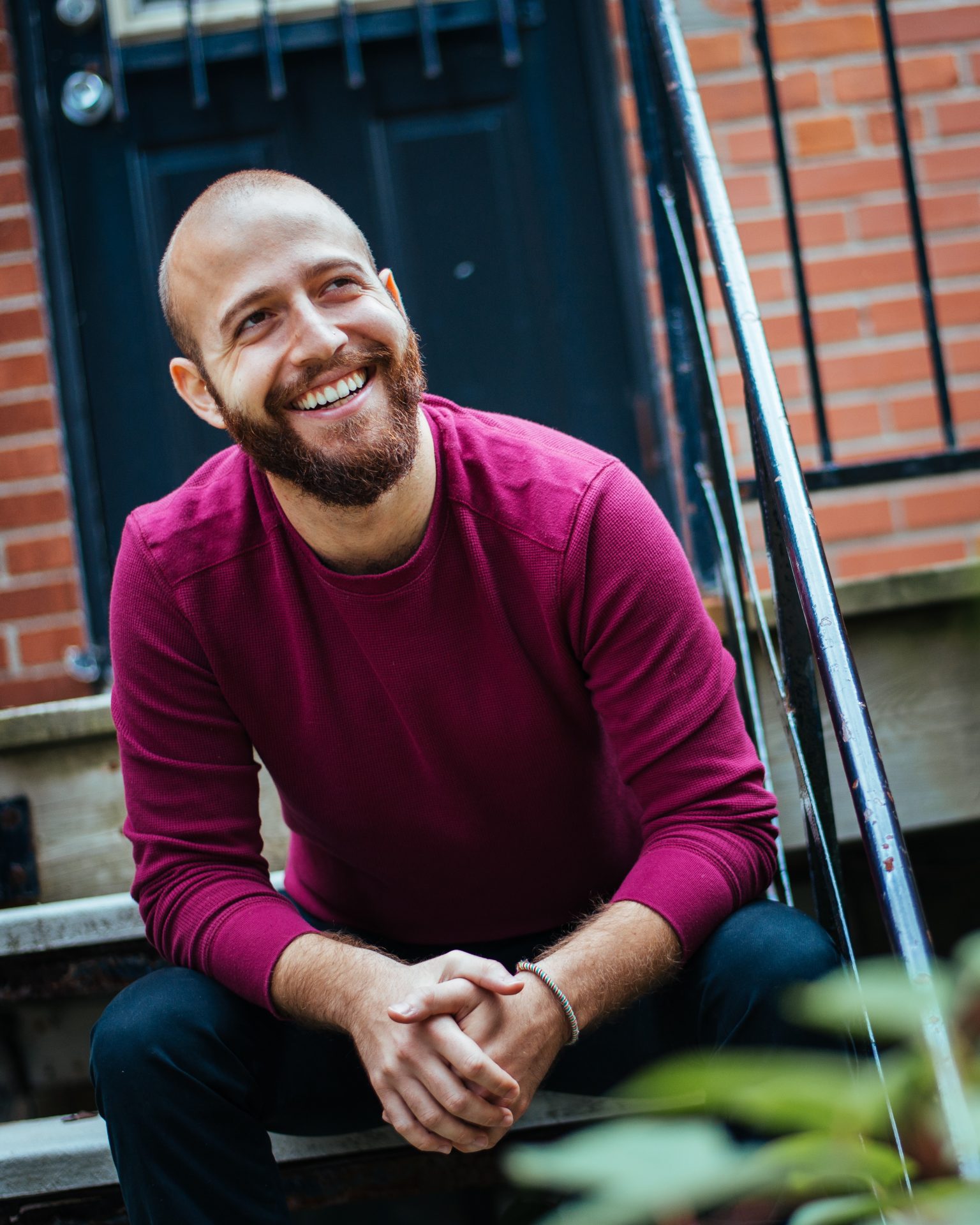 Haitham Haidar is a Lebanese-Palestinian Canadian tenor, currently based in Montreal. He is a proud graduate of Yale’s Institute of Sacred Music, McGill’s Schulich School of Music, and the University of British Columbia. Praised for his ‘ductile,’ ‘bright,’ and ‘robust’ tenor, Haitham enjoys performing oratorio, opera, and chamber music across North America, Europe, and Asia. Haitham is also a proud member of Kaleidoscope Vocal Ensemble, whose mission aims to present vocal music with the highest artistic excellence, while celebrating racial, ethnic, and gender diversity.

Haitham has recently been seen as the tenor soloist with the Newfoundland Symphony Orchestra in Handel’s Messiah under the baton of Kathleen Allan, and as an ensemble member with Apollo’s Fire, Artefact, and Spire ensembles. Upcoming performances include Evangelist in Bach’s St. John Passion with Pacific Baroque Orchestra and Kathleen Allan.

Haitham’s approach to performance has always been humanity first. Being an Arab immigrant in North America comes with its unique set of oppressive challenges and it is because of that and what he sees around him in the field, that he aims to touch people’s hearts with music and compassion and make change in the world the best way he knows how. 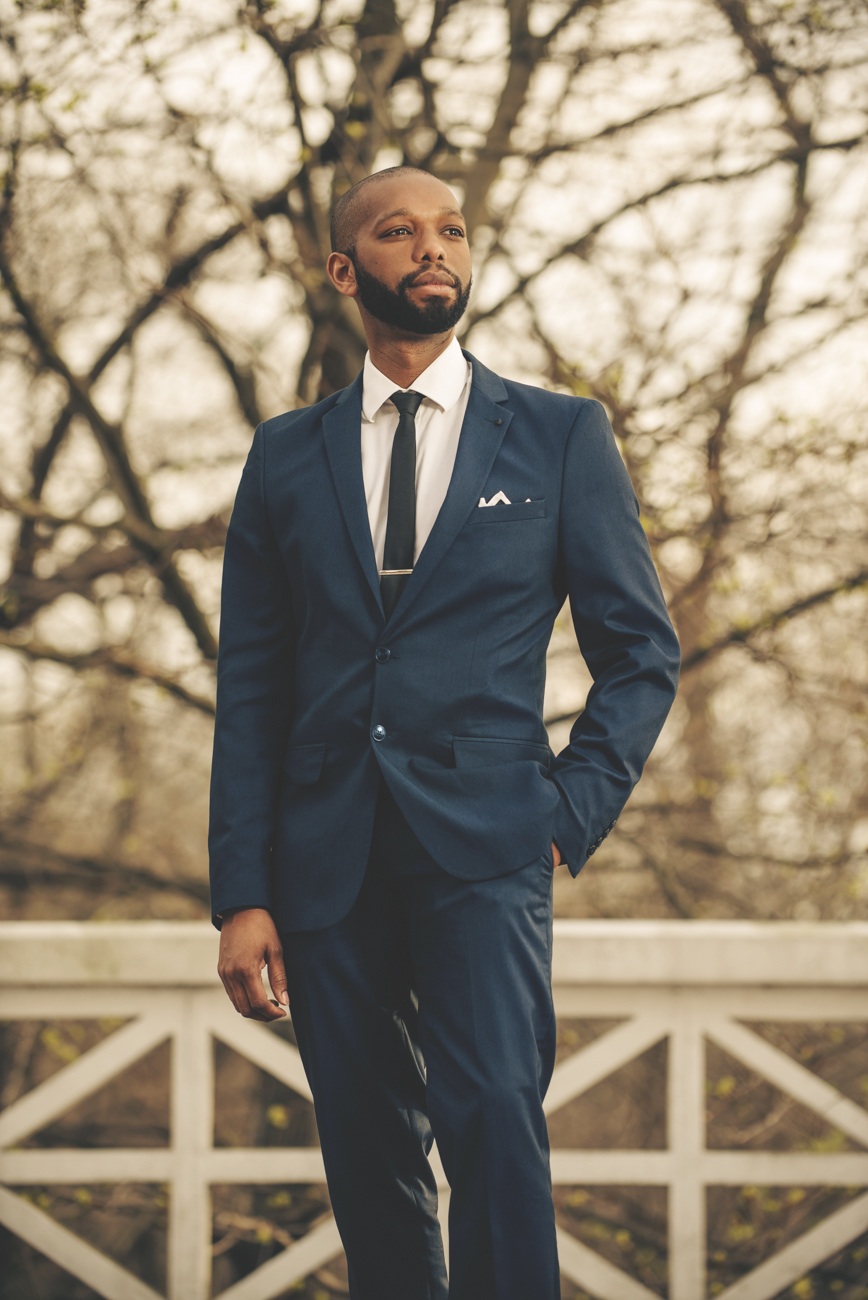 Bass-baritone Jonathan Woody is a sought-after performer of early and new music in New York and across North America. He has been featured with historically-informed orchestras such as Apollo’s Fire, Boston Early Music Festival, Tafelmusik Baroque Orchestra, Bach Collegium San Diego, Portland Baroque Orchestra and New York Baroque Incorporated, earning praise as “charismatic,” “riveting,” and “wonderfully dramatic.” Jonathan is also committed to ensemble singing at the highest level and has performed with the Choir of Trinity Wall Street, TENET, the Clarion Music Society and New York Polyphony, among others.

Currently based in Brooklyn, NY, Jonathan holds degrees from McGill University and the University of Maryland, College Park. 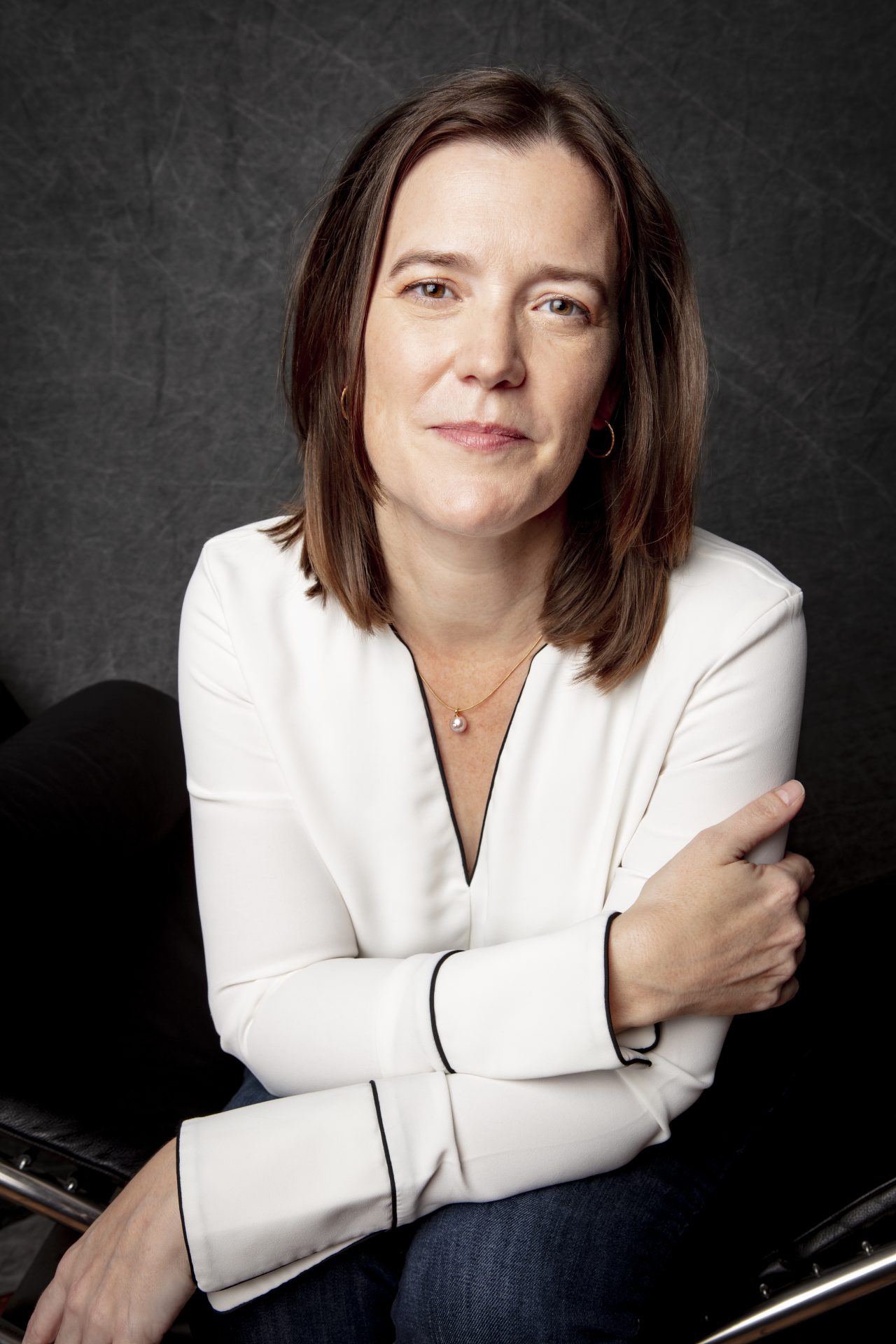 Erika Switzer is an accomplished collaborative pianist who performs regularly in major concert settings around the world, such as New York’s Weill Hall (Carnegie), Frick Collection, and the Kennedy Center. Her performances have been called “precise and lucid” (New York Times), and “intelligent, refined, and captivating” (Le Monde). She has won numerous awards, including best pianist prizes at the Robert Schumann, Hugo Wolf, and Wigmore Hall International Song Competitions. Switzer is a co-founder of the organization Sparks & Wiry Cries, which curates opportunities for art song creators, performers, and scholars through innovative initiatives that capture the stories of our diverse communities. She is Assistant Professor of Music and Director of Collaborative Piano Studies at Bard College and its Conservatory of Music, and holds a doctorate from The Juilliard School. 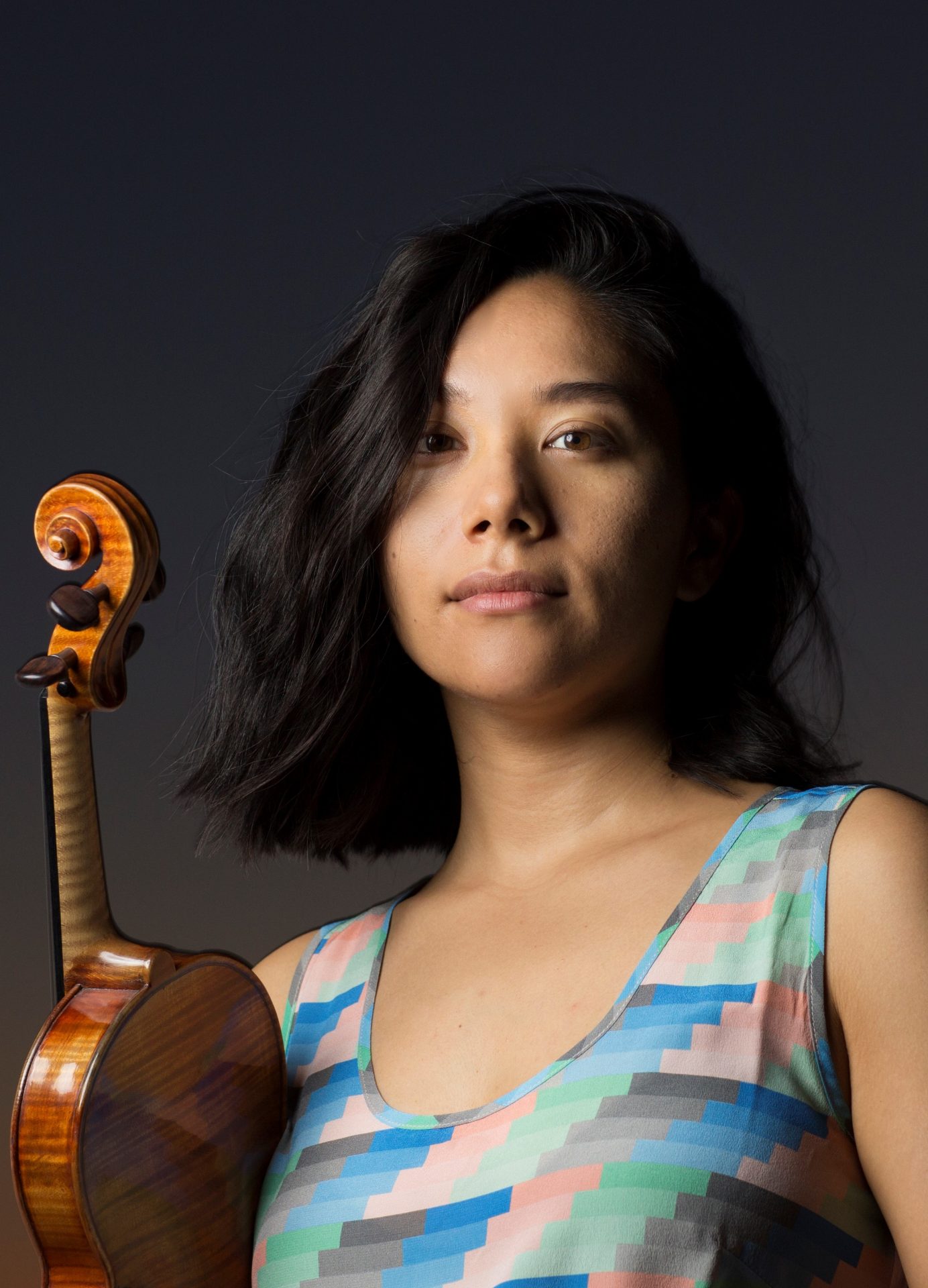 Pala Garcia is a critically acclaimed violinist, balancing a full performance schedule with her work as an educator and advocate of socially conscious artistry. A contemporary music specialist, she is the violinist of Longleash, an “expert young trio” (The Strad). She also co-directs the Loretto Project, a new music festival and seminar now in its seventh season. Her debut solo album, featuring the music of Peter Kramer, will be forthcoming on New Focus Recordings in Spring 2023, with support from the Aaron Copland Fund for Music.

Pala has performed as a regular guest with celebrated ensembles including the International Contemporary Ensemble, Orpheus Chamber Orchestra, Orchestra of St. Luke’s, and others. In addition to her longstanding involvement as a teaching artist in Carnegie Hall’s social impact programs, Pala also teaches at Hunter College and the Juilliard School’s Prep Division. She is currently a doctoral candidate and the recipient of a certificate in Women and Gender Studies at the CUNY Graduate Center. 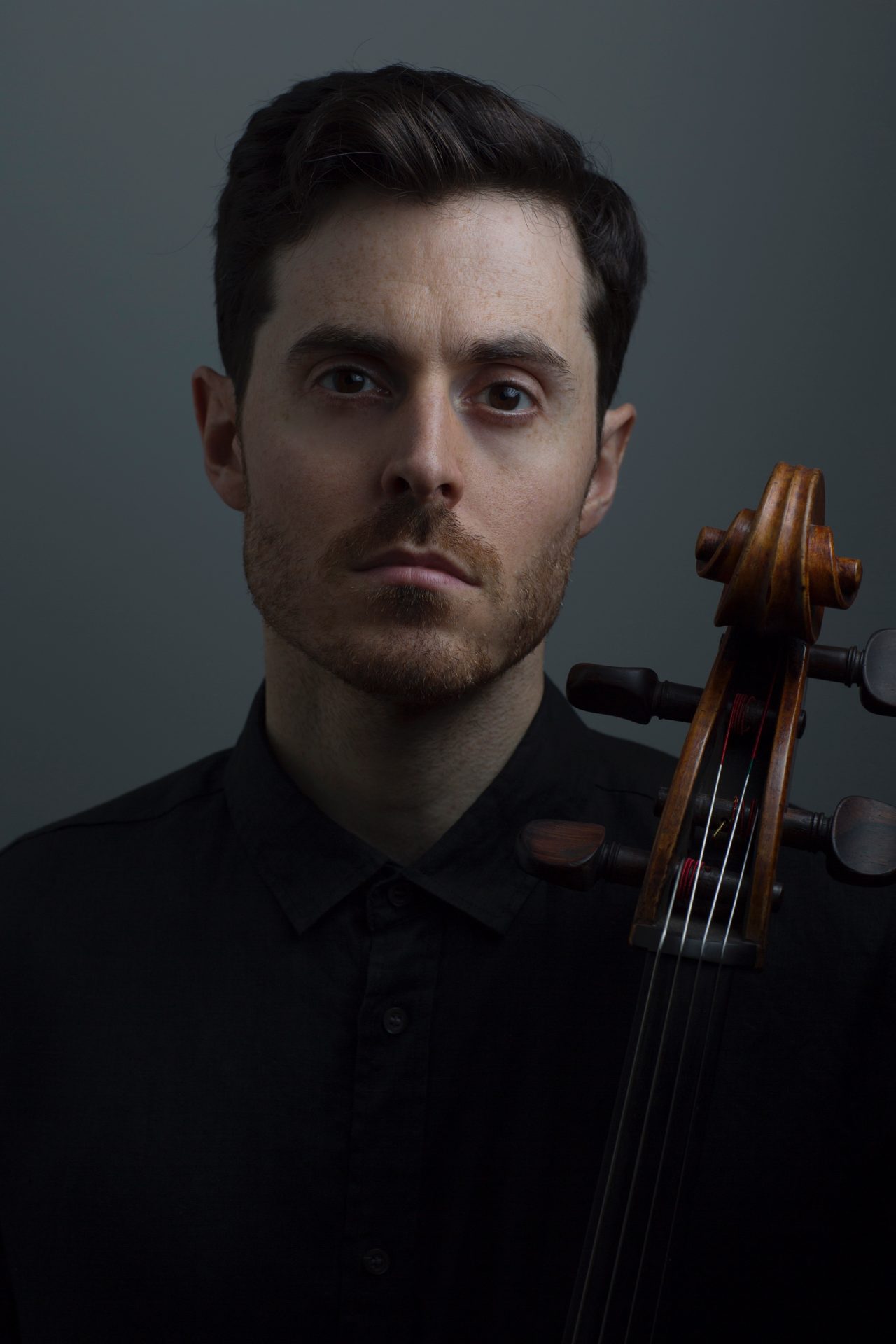 Cellist John Popham is a chamber musician and teacher based in Brooklyn, New York. His playing has been described as “brilliant” and “virtuosic” (Kronen Zeitung), “warm but variegated”, and “finely polished” (The New York Times).

Currently a member of Either/Or Ensemble and LONGLEASH, Mr. Popham has performed internationally with groups including Klangforum Wien, Talea Ensemble, and the Argento Chamber Ensemble. He has appeared as soloist with the Louisville Orchestra, the String Orchestra of Brooklyn, the Red Light Ensemble, and the Kunstuniversität Graz Chorus.