On November 23 & 24, in Staten Island and Brooklyn, 5BMF will present medieval ensemble Alkemie with Elliot Cole in Beautee & Bountee: An Arthurian Refraction, a new concert-length musical drama on the story of King Arthur, composed by Cole. His note, below, delves into some of the piece’s themes.

King Arthur: a story we know and we don’t. In the twelfth century he emerges from Welsh and Breton folklore into the central figure of a flourishing new international literary tradition. Poets in several languages set their own stories on a common stage: a good king, brave knights, a round table. Taken together, this body of literature can be understood as a mythic universe laid on top of the Christian one, where the medieval imagination danced and wrestled.

Two themes animate these stories: love and honor. They speak to two conflicts at the heart of medieval society. The first is that people felt love keenly, but denied it a legitimate pathway. Second, that it was possible to be honorable without being good. The poets saw a world cut off from natural roots of love and goodness as a dying one: the Waste Land.

These stories appear at a moment when romantic love was ascendant in literature around the world. The troubadour tradition of the Provençal courts was influenced by the love poetry of the Sufi Muslims. In India, The Song of the Cowherd (1127) celebrated the eros of Krishna and Radha. The Tale of Genji (11th c.) depicted a vivid courtly love tradition in the Fujiwara courts of Kyoto. In all of these traditions, love is a force that cuts against the social order. Adultery is the rule. In a stifling world of feudal fealties and arranged marriages, these stories celebrate a love that transcends them. Lovers wake up from the artifice around them, break out of their roles, and pursue a more authentic path, whatever the danger.

Love was one obsession; honor was another. These tales idealize knighthood to justify it. Actual knights in the fourteenth century were rarely more than brigands with titles. They were a disaster everywhere they went, as much a danger to their own people as the enemy. The honorable knight who defends the weak, rescues ladies, and quests for holy grails was a fantasy. By believing deeply in this fantasy of themselves, they could stay blind to their own evil. Honor also blinded them to common sense and military strategy, leading them frequently into foolish disaster, as at the calamitous battles at Poitiers and Nicopolis. Honor was a formula: bravery plus pageantry. It was not real goodness, just as marriage was not real love.

In our story, which is based on the fourteenth-century stanzaic Morte Arthur, we see a world of maximum honor. Everyone acts correctly according to this code except for Lancelot, who lives closer to his natural feelings. He is alive to love. Out of love for his queen, he breaks his oath to his king. Out of love for Gawain and Arthur, he refuses to fight them, choosing instead to look like a coward (for a knight, an existential failure). Instead of proving his boldness in battle, he begs and begs for peace. In contrast, we have Arthur, whose commitment to his honor is perfect. Where does it get him? It robs him of all autonomy as he is pulled inexorably into violence against those he loves.

For the author of our Morte Arthur, the conflict between love and honor can only lead to one place: disaster. The only alternative is renunciation, the church. Today we have more options, but similar struggles. How do we wake up from the artificial formulas of our lives? What do we do when our natural feeling cuts across our obligations and customs? What is the difference between appearing good and being good? These are the questions that have been coming up for me as I have been composing, and I hope you will soon have some of your own. (Elliot Cole) 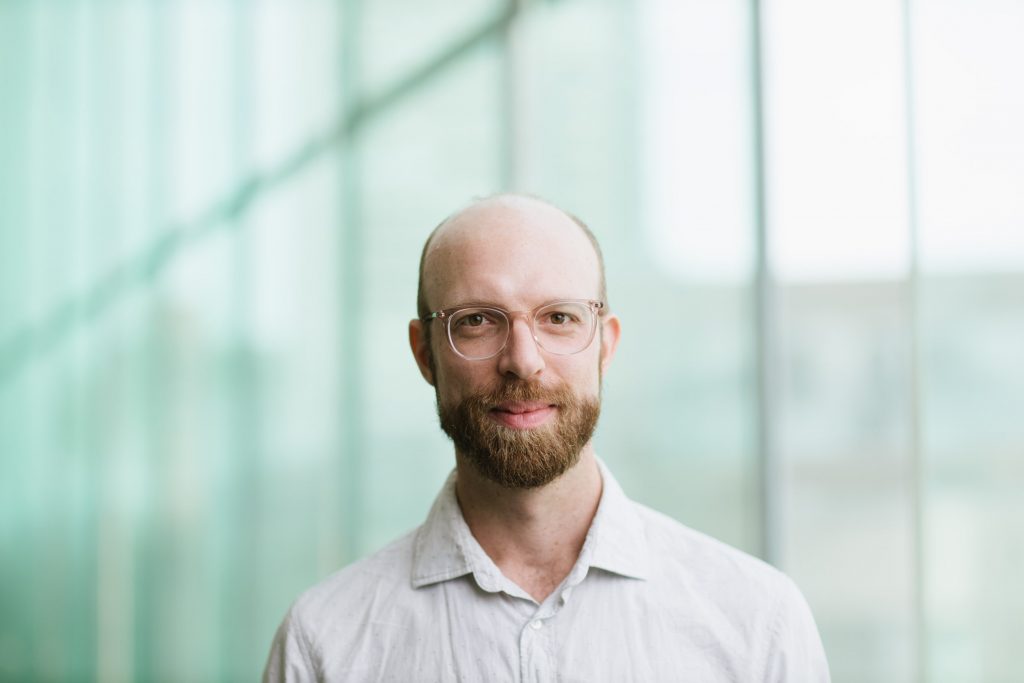